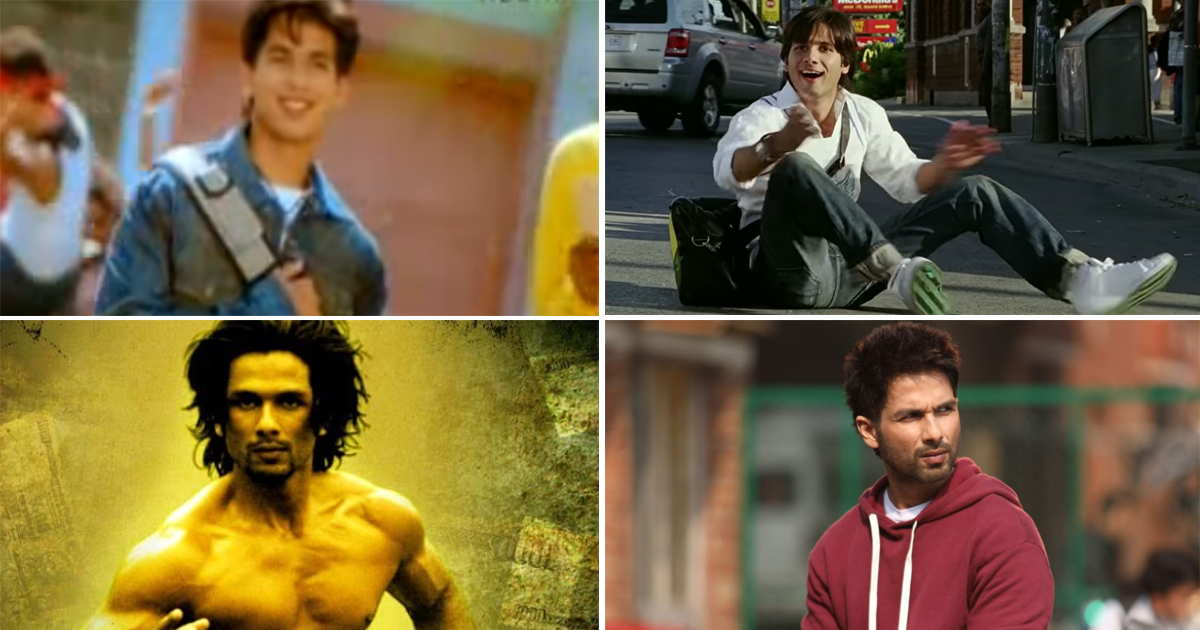 Shahid Kapoor is one of the most loved actors of Bollywood. He has had quite a journey in the industry, be it in fashion, acting, movie choices, or physical transformation. If I look back at the clean-shaven boy next door, Rajiv from Ishq Vishk, compare him with the bearded angry young man Kabir with abs in Kabir Singh, then even a child can say that this man has come way too far.

From crushing on his cute looks to lusting over his chiselled body even, I have come too far…hahaha! Kidding! But, if you are still reading this, I am sure that you are a Shahid fan. So let me take you on a nostalgic ride and look at the actor’s mind-blowing physical transformation journey. 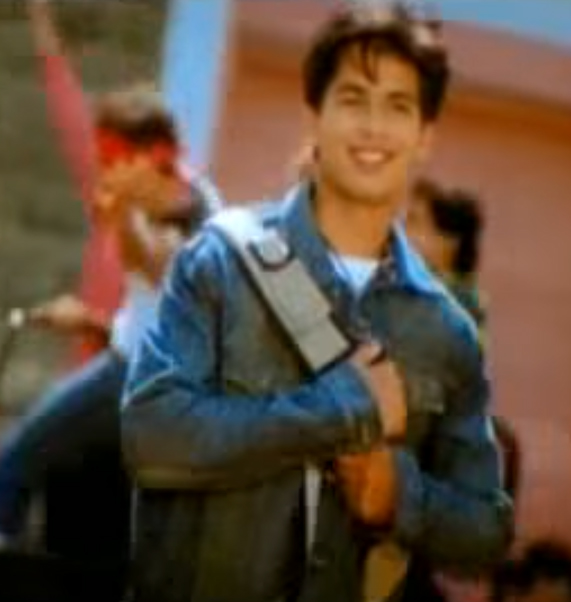 The phase between 2003 – 2006 can undoubtedly be termed as that phase when Shahid Kapoor had just come out of his nutshell into the glamour industry. Be it his debut movie Ishq Vishk, Dil Maange More, Fida, 36 China Town or Vivah, the actor and his cute looks had won many hearts. He was so young and raw, and that was his USP in those days. The boy next door, or you can say the chocolate boy image, suited well for those times, and girls surely went gaga over this Kapoor lad. Well, that was the time when not much emphasis was given on having six-pack abs, and the actor didn’t need them. 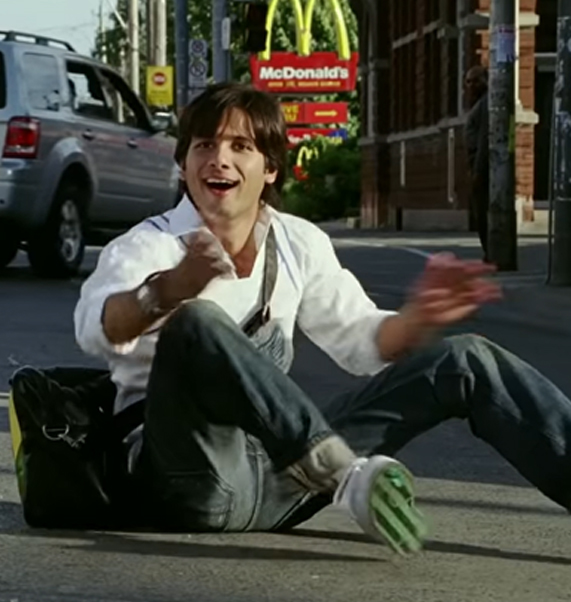 Remember that phase when Shahid Kapoor had slightly long hair and his body language had become much more confident? Be it Fool & Final, Kismat Konnection or Jab We Met, there was a different persona that the actor introduced all his fans with and trust me when he sang ‘Is this love?’ in Kismat Konnection, I always said Yes even with my eyes closed. 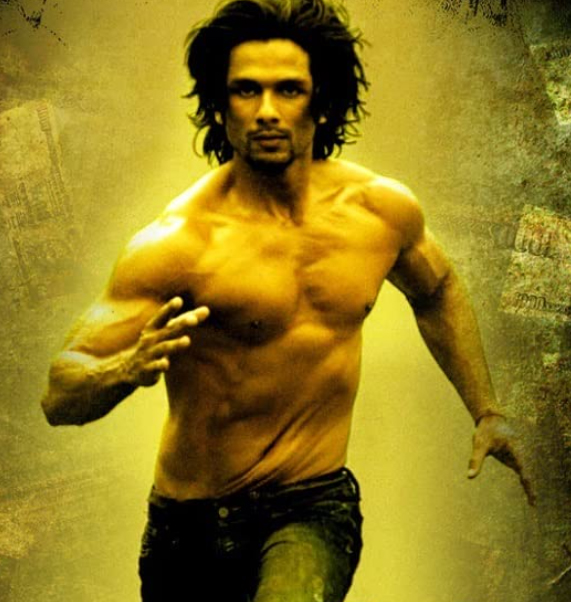 From 2009 that is in Kaminey, we saw a new phase of Shahid Kapoor altogether. He stole our hearts with his chiselled abs and packs. He was surely turning out to be an extremely good-looking man, and his acting and movie choices saw a huge difference from previous years.

THE LUSTING OVER HIS BEARDED PHASE 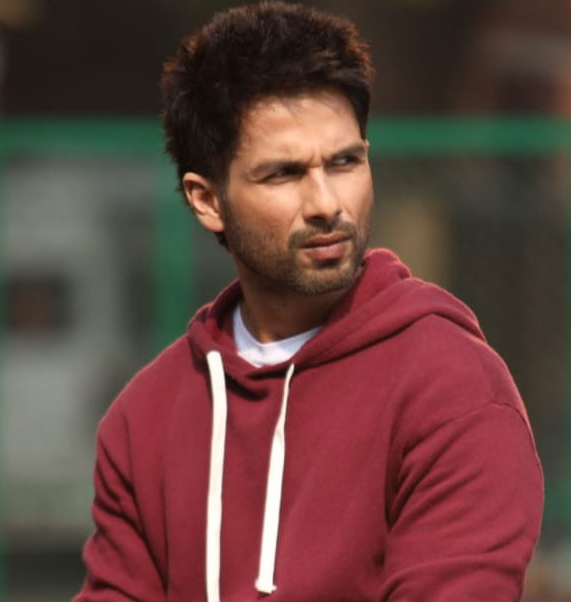 I think Haider was a turning point for Shahid Kapoor not only in terms of acting but also in terms of his movie choices and looks. The cute innocent, clean-shaven boy had now turned into a bearded hot handsome man who was so irresistible that girls could not help but lust over him.

Gosh! This man is a powerhouse of talent and looks.

Must Read: Zareen Khan Makes A Shocking Revelation On Getting Compared With Katrina Kaif: “I Was Called Fatrina”