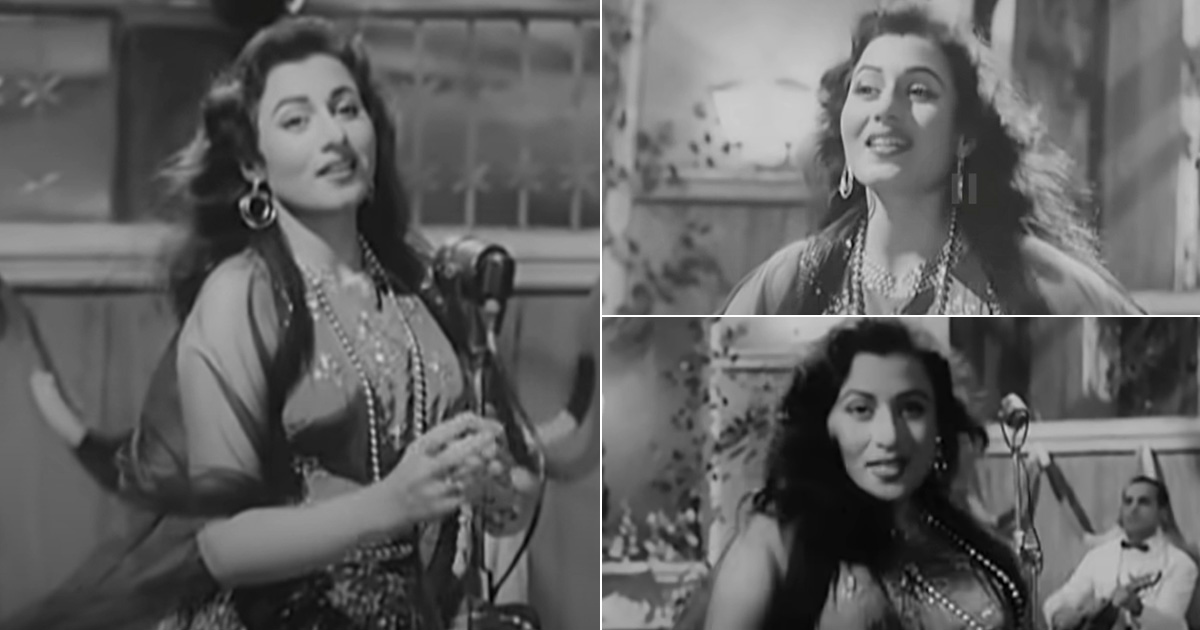 Madhubala born as Mumtaz Jehan Begum Dehelvi is one of the most beautiful actresses Indian cinema has ever witnessed. Ever since I was very young, I’ve been a fan of her work, beauty and the grace she brings with herself to the screen. The actress would have been 88-year-old today but died at a very young age owing to health reasons.

Whoever met her was left in awe of her beauty and this is the reason why she’s still remembered as one of the most beautiful and iconic faces of Hindi cinema.

My grandfather would always tell me about the stories from his time when Madhubala was an actress. And although I could never meet her in person I somehow was always very mesmerised by the enigma she gracefully carried with herself. On her 88th birthday, let’s take a look at some of the unknown facts about the late veteran actress:

The epitome of beauty that Madhubala brought to the screen is still unmatched in the Bollywood industry after so many years. The late actress enjoys a massive fan following and never in my life have I met a person who hasn’t complimented this one’s elegance.

Hollywood’s then ace photographer James Burke visited India just to photograph Madhubala for Life magazine. In fact, in the article published in the magazine, she was called the ‘Biggest Star’ in the international film industry and not from Beverly Hills because that’s where all the A-list Hollywood stars reside.

Offered A Film By Frank Capra –

The winner of three Academy Awards director Frank Capra offered a role to the beauty in Hollywood while visiting Bombay for the International Film Festival of India and was so adamant to cast her in his film. But Madhubala’s father declined the offer as he was very protective of his daughter and used to make all her decisions in life.

Her love story with Dilip Kumar needs no introduction. The two actors have romanced each other for nine long years and were engaged. It was because of Madhubala’s father that they had to end their relationship and later she decided to marry Kishore Kumar ever after her father opposed it.

Madhubala was called ‘Venus Of Indian Screen’ because of her love, affection and social appeal. She was a fashion icon then and she’s a fashion icon now. Over the years, her fondness for the audience has only grown.

And although she was a brilliant actress, Madhubala never received a single award for her path-breaking performances. It was often said that her beauty overshadowed her talent. Nonetheless, for us, she’ll remain the queen of the silver screen.

Must Read: Abhay Deol Says, “Bandra Film Festival Will Be A Fabulous Platform For Independent Filmmakers”