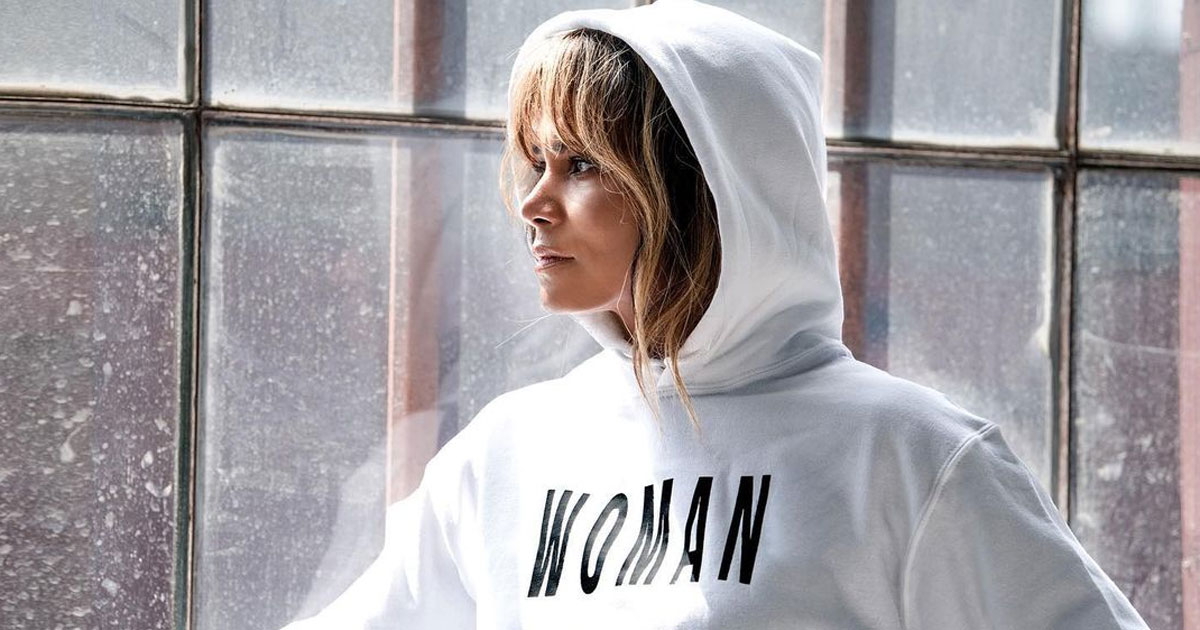 Hollywood star Halle Berry asserts that no man has ever taken care of her. She made the revelation after Instagram trolls left negative comments suggesting she struggled with keeping her men.

A user replied to Halle claiming that is not “what most wives tell their husbands who pay for everything”.

Halle Berry replied: “Well i’m not one of them. no man has ever taken care of me…. EVER!”

Berry said that she is focused on living her “best life” and learning from the mistakes she made in the past.

A person told Berry to ask herself what she is “doing wrong” and said that she “can’t keep a man”.

Berry replied: “Who said i wanted to keep them? i’m all about living your best life. if you make a wrong move, course correct and re-spin and start again!”

The producer however didn’t think she was interested in Jackson.

Must Read: Chris Hemsworth AKA Thor Is Breaking Down His Workout Routine To Achieve That Body, Take Notes Guys!