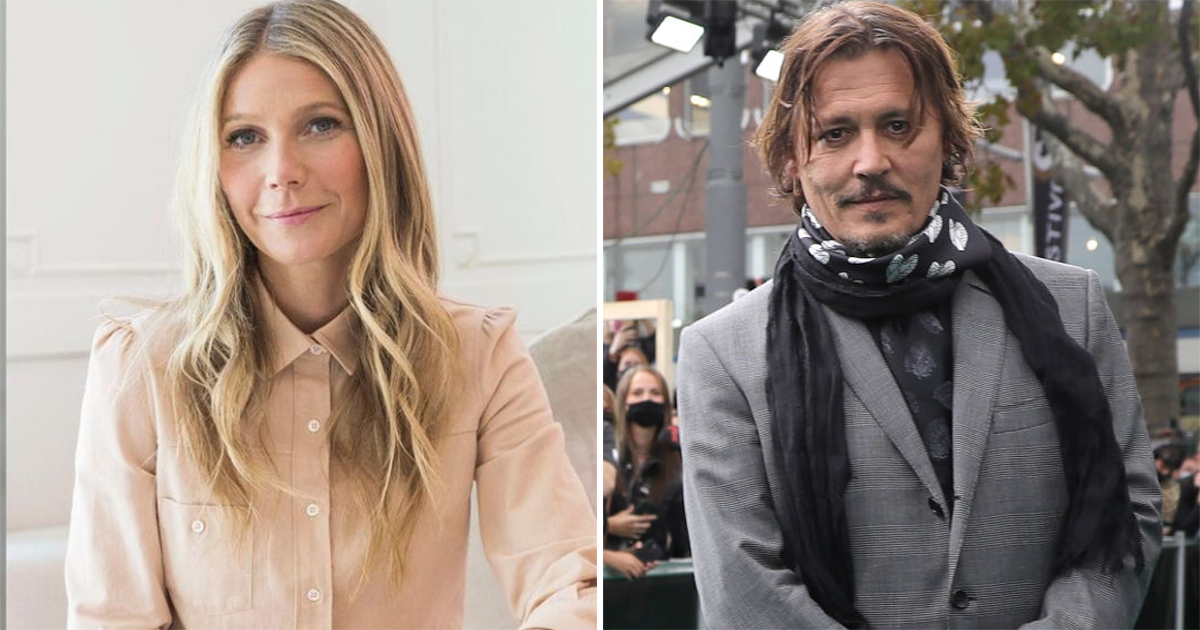 Johnny Depp is one of the coolest actors in the world. His swag is the next level and we are not saying this because we are his fans but because his co-star from Mortedecai, Gwyneth Paltrow also thinks the same. Read to know the scoop here.

The actor enjoys a massive fan base ever since he started off in the Hollywood industry till today.

Gwyneth Paltrow who runs a lifestyle brand, Goop which is really popular and has done some amazing work in the west including films like Iron Man, Seven and Contagion thought of herself as cool until she met Johnny Depp.

During an interview with Ellen DeGeneres, Paltrow revealed her first meeting with Depp and said, “I remember meeting Johnny, I was invited to some type of aftershow thing in London. And, it was the first time we really hung out…4,5 years ago. And, I went in, and, you know, I thought I was like sort of cool until I met him….Then, he was like so cool, rolling cigarettes and stuff. And I was like, ‘Wow, I’m a total nerdy mom.’”

Meanwhile, In a conversation with Naomi Campbell on her “#NoFilterWithNaomi” YouTube series, Gwyneth Paltrow shared that she is not comfortable with being a public person, reports femalefirst.co.uk.

Gwyneth Paltrow has lately taken up fewer acting roles, with her most recent film role being in 2019’s Avengers: Endgame.

The Iron Man actress said: “I think a lot of that also comes from the fact that I and this is something that I think I realised later in life like I actually haven’t been that comfortable being a public person or being in front of the camera even though I’ve done it for so long. There’s a part of me that really feels shy and doesn’t feel like I’m naturally an extrovert.”

“I started doing it so young. I went for a long time before I asked myself like — ‘do I like this job? Am I comfortable doing this? Do I want to be an actor?’” Gwyneth Paltrow said.

Must Read: Olivia Colman Reveals Her ‘The Favourite’ Co-Stars Rachel Weisz & Emma Stone Gave Up Oscar 2019 Nominations In The Best Actress Category For Her