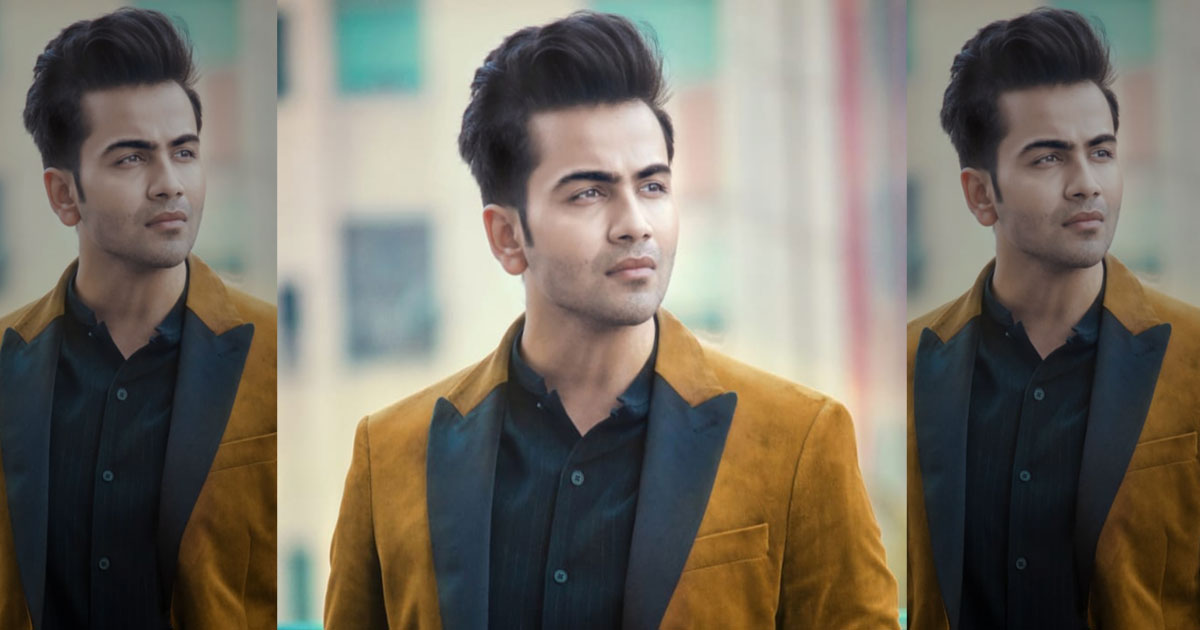 Actor Abhinandan Jindal, known for his role of Aarav in the popular television show, Guddan Tumse Na Ho Payega, feels an actor’s social media has become more important than the quality of acting he or she showcases on screen.

“I don’t think much about what I want to post and when I will post. Nowadays, it is a struggle to decide what to post on Instagram. I got to know about reels on the set of ‘Guddan…’ and I had to force myself to post a reel,” Abhinandan tells IANS.

“It’s distracting actors from regular work and life. Your priority is your script and your craft but these are getting sidelined. I am a young guy and I don’t have an orthodox mentality, but I would still say this because my sentiments are hurt. This is a commercialised business and nothing good is coming out of it. Entertainment comes through hard work and not with just a 15-second video! I am really shocked to see this,” he adds.

In fact, social media needs to be a window for the viewers to learn more about their favourite celebrity, Abhinandan Jindal says.

“Look at Leonardo (Di Caprio), he doesn’t post his own pictures. He only posts nature pictures. Look at Sachin Tendulkar — he posts captions. Being public figures, you should thank the audience and people who want to become like you. You should motivate and help them. You should share your failure stories so that people get motivated. I think that is the best way to use social media,” he says.

He agrees social media has advantages, too. “Definitely there is a positive side to social media, too, because now no one has the time to meet face to face. Social media is a great platform to make people aware of stuff, but we should use it in a good way,” Abhinandan Jindal says.

Must Read: Swami Om Passes Away – From Threatening To Kill Salman Khan To Slapping A Woman On National TV, Controversies He Was A Part Of!