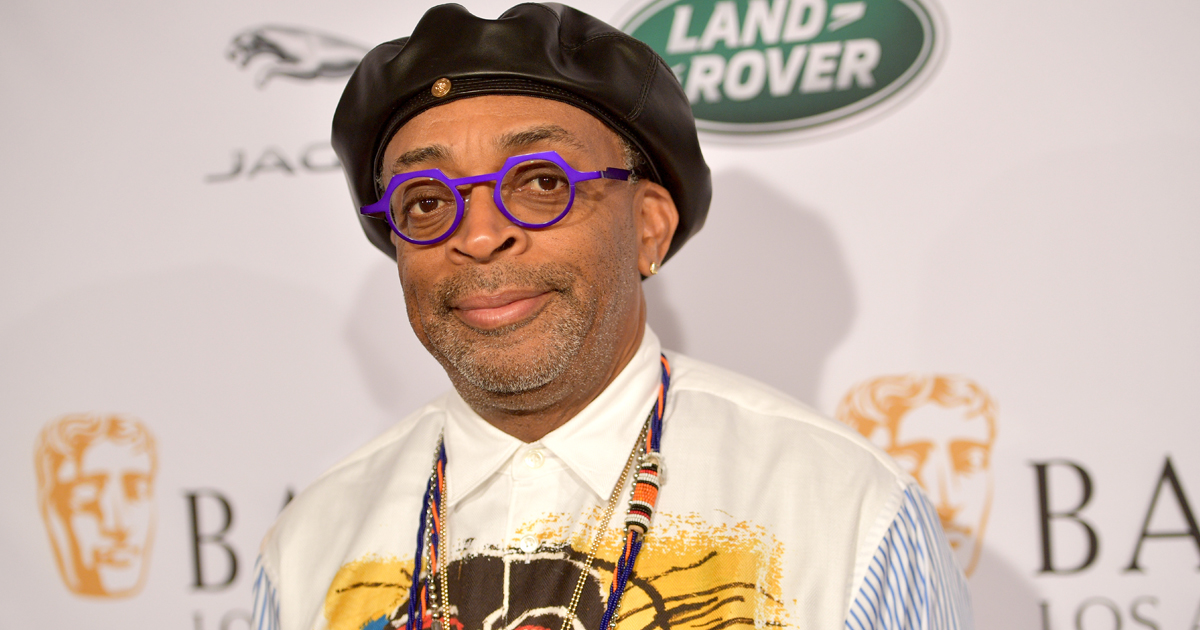 LOS ANGELES (Variety.com) – The Hollywood Foreign Press Association has come under fire after a Los Angeles Times investigation uncovered that the organization does not include a single Black journalist among its 87 members. Presenters like Sterling K. Brown and Ava DuVernay, with nominees like Viola Davis, spoke out in protest with the hashtag #TIMESUPGlobes trending on social media.

The LA Times reported on Saturday that during a Zoom roundtable with Jane Fonda, recipient of this year’s Cecil B. DeMille Award, the actress told HFPA members, “we need to help you get more Black members,” as one member tried to offer a weak defense. In an article from The Hollywood Reporter, a columnist wrote about an interaction with an HFPA member in which they were trying to be recruited to join. This seems to send the message: “Black journalists apply, White journalists invited.”

In an interview with Variety last week, former HFPA president and board chair Meher Tatna, born in India, shared that there haven’t been any Black members as part of the organization since she joined in 2002.

The Globes wield a strong influence on the awards trail since they are the first major televised show of the season. Many Oscars voters looking to fill out their ballots are often influenced to watch a movie depending on if it’s been nominated for a Golden Globe.

AMPAS, BAFTA and various other awards groups have focused on diversifying their memberships in light of the recent #OscarsSoWhite controversy. The Globes have mostly been able to escape getting swept up in the controversies because they’ve managed to nominate at least one or two Black actors in their film acting categories each year (in 2016, the year of #OscarsSoWhite, they nominated Will Smith for “Concussion” and Idris Elba for “Beasts of No Nation,” who both lost). It also helps that they have many more acting categories due to their separation of drama and comedy genres across film and television.

But looking back, the Globes has trailed other awards shows when it comes to diversity — failing to recognize Black actors and actresses. With a group that rewards both film and television, the lack of Black representation has fallen behind their awards counterparts on nearly every front, as seen with the individual category comparisons.

In the best picture drama category this year, movies with Black ensembles — such as “Ma Rainey’s Black Bottom,” “One Night in Miami” and “Da 5 Bloods” — were all left off the list. By comparison, the SAG Awards nominated all three of these films for their top prize of best cast ensemble.

Even though their dad isn’t nominated, Spike Lee’s two children, Satchel and Jackson, are ambassadors for the Golden Globes on Sunday night following his snub for “Da 5 Bloods.”

“The Hollywood Foreign Press clearly has much werk to do,” says Lee in a statement to Variety. “However, it’s been a joy to watch our children Satchel and Jackson serve as the ambassadors to the Golden Globes. I hope the HFPA understands in order to stay relevant, they must diversify their membership.” Lee also adds, “Put some sistas and brothers up on that wall. Y’all buggin’ out!”

HBO’s “I May Destroy You,” Michaela Coel’s critically acclaimed drama, was also completely shut out of the Golden Globes. Before Zendaya won an Emmy for best actress in a dramatic TV series last summer, she was snubbed for her performance in “Euphoria” last year at the Golden Globes.

In 2001, the Oscars awarded its top two statues for the first time to Black actors — Denzel Washington in “Training Day” and Halle Berry in “Monster’s Ball.” At the Globes just a few weeks earlier, the winners were Russell Crowe (“A Beautiful Mind”) and Sissy Spacek (“In the Bedroom”).

In 2014, Lee Daniels’ “The Butler,” a huge box-office success, missed out on any Globes love, including for supporting actress Oprah Winfrey. The movie was then largely sidelined on the awards trail. But if the Globes had embraced it, it’s possible a different outcome could have ensued for the biopic.

The Globes have serious work to do. Awards bodies are having tough conversations regarding inclusivity and diversity. The HFPA is no different and must make the appropriate changes.

Must Read: Bella Thorne Stands With Britney Spears: “It’s Disgusting What She Went Through”