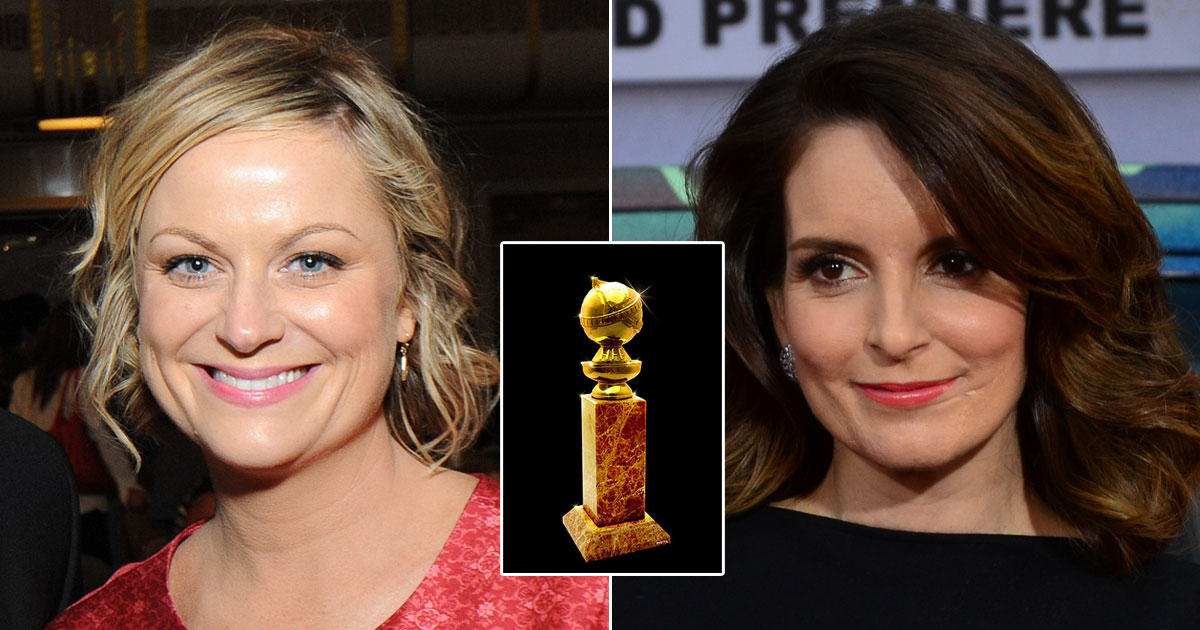 The upcoming Golden Globe Awards ceremony will be going bi-coastal affair, with actresses Tina Fey and Amy Poehler hosting the ceremony from separate locations. This is the first time that the Golden Globes will be beamed from multiple locations in its 78-year history.

While Tina Fey will host live from The Rainbow Room in New York, Amy Poehler will host from Beverly Hilton Hotel in Beverly Hills, Los Angeles County of California. As per Variety.com, the much-awaited award ceremony will be held on February 28, 2021.

While this is unprecedented for the Golden Globes, it is not the first time an awards show has been simultaneously held in New York and Los Angeles. The Oscars did it for several years in the mid-1950s.

The latest decision comes as the organisers chalk out a plan for this year’s ceremony amid the Covid pandemic.

At the moment, it is not clear if presenters and nominees will be invited to participate in person or they will attend it virtually. It is still unclear if the event will be a mix of both options in the way the Primetime Emmys were organised.

Stay tuned to Koimoi for more news and updates from the entertainment world.

Must Read: Cardi B Sets The Internet On Fire With Her Silhouette Challenge – Check It Out!