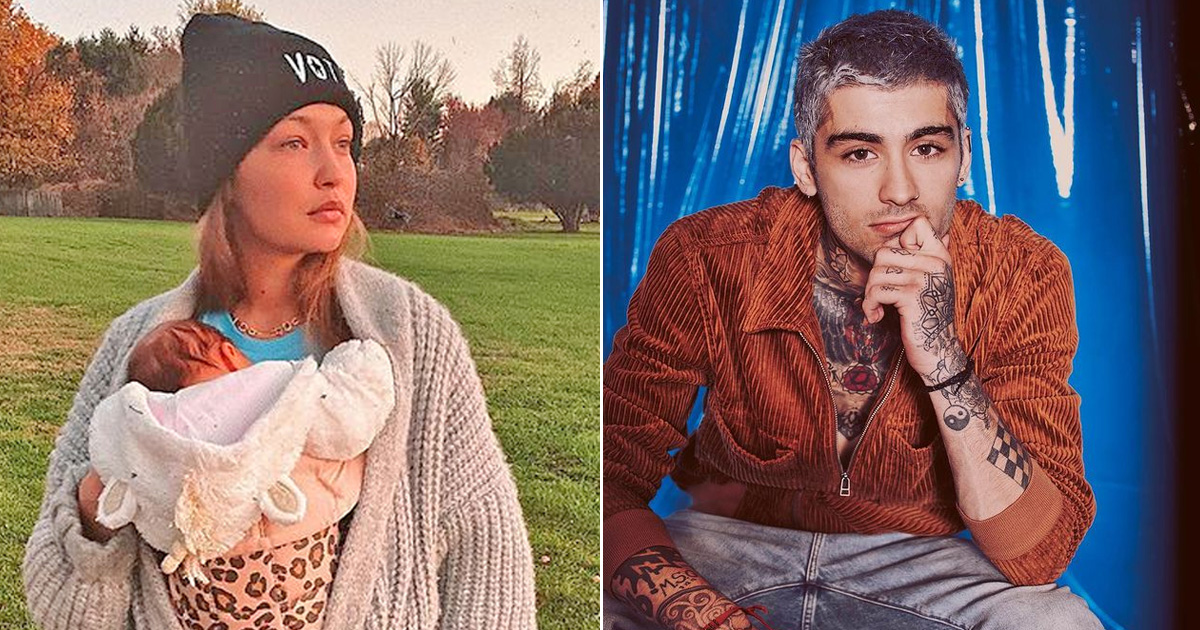 Ever since Gigi Hadid and Zayn Malik became parents to a baby girl, everyone has been curious to know her name. In fact, fans are also desperately waiting to get a glimpse of her. Recently, the gorgeous couple revealed to the world that their newborn is named Khai. Yes! We know that the name is quite unique, but don’t you want to know its meaning?

Well, now we know the meaning of this wonderful name, and we are sure that you would want to know more about it. Keep scrolling further.

According to reports in Hollywood Life, a source close to Gigi Hadid and Zayn Malik revealed why they chose this name and the specific date to reveal the name. “It’s not a huge surprise that Gigi decided to name her daughter ‘Khai’ because she chose that name in honour of her grandmother, Khairiah, who is the mother of her dad, Mohamed,” the source explained.

The insider added, “Bella Hadid’s middle name is Khair, so it’s sort of becoming a family tradition and a way to tribute their loved one. Also knowing that her grandmother came from royalty, it seemed fitting since Zayn Malik’s last name means ‘king’.” The source also told Hollywood Life why the pair waited four months to share their baby girl’s name.

“January 21 also held significance as to why it was such an important day to reveal Khai’s name. It’s considered a lucky day because it’s a palindrome when the calendar numbers’ 12121′ are written out, so it seemed like the perfect time for them to share her name with the world.”

Gigi Hadid subtly revealed her baby girl’s name when she changed her Instagram bio to read “Khai’s mom”. It came amid speculation that Zayn Malik‘s new Arabic tattoo translated to the name “Khai.” As fans of the couple would know, the announcement comes four months after the proud parents first revealed they had welcomed their daughter into the world.

What do you think of the name Khai? Share your thoughts in the comments section below.