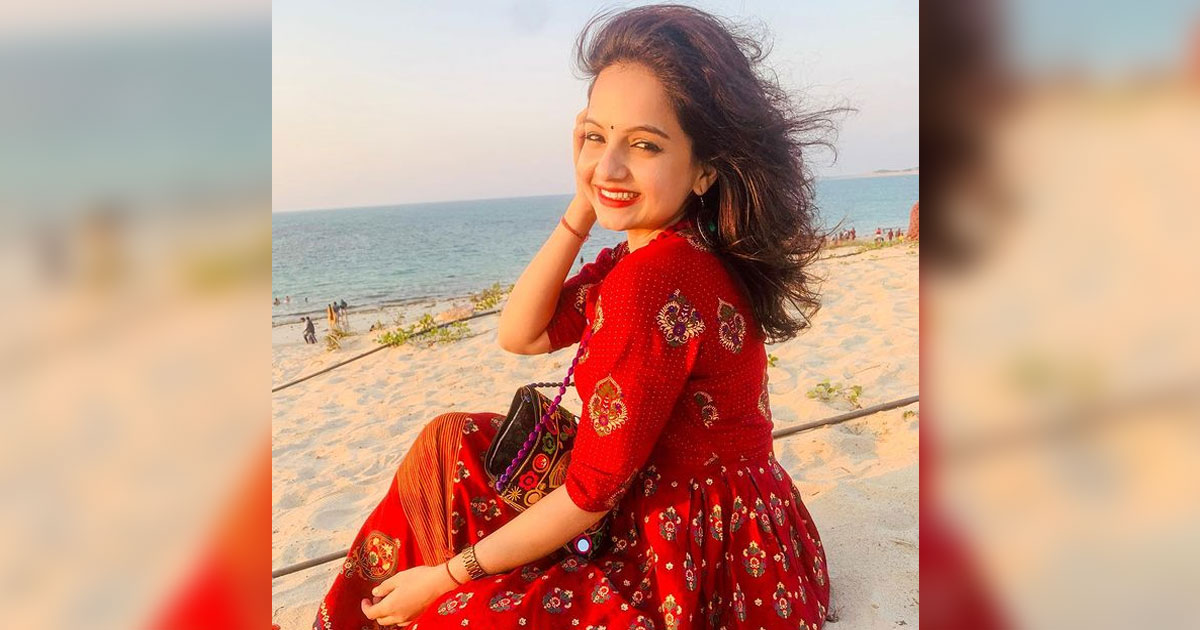 From 2010 to 2012, Gia Manek came to be known as ‘Gopi Bahu‘ to millions, the quintessential Indian daughter-in-law wrapped in layers of docility in the family drama, ‘Saath Nibhaana Saathiya.’ The memories of the kitchen politics  in the series peaked last year when a “Rasode mein kaun tha?” the remix hit the internet and went massively viral.  Now Gia, who is also remembered for starring in ‘Jeannie Aur Juju’, an adaptation of American sitcom,  ‘I dream of Jeannie’ and also  the dance reality show ‘Jhalak Dikhhla Jaa’ has joined the fan-celebrity engagement platform myFanPark.

On myFanPark,  she will be directly communicating with her legions of fans and has also dropped a video to invite  them to live chats. She also promised shoutouts and personalised messages on request. Says Gia, “So many fans know me as Gopi and have also given me so much love for all the other roles I have played. But this is the first time they will get to know the real Gia. I am very excited to interact with fans face-to-face and to add warmth and cheer to their special occasions with personalised messages.”

About myFanPark –  Launched in 2019, myFanPark is a fan-celebrity engagement platform that is reimagining how talent and brands inspire, motivate, uplift and delight audiences through highly personalised and authentic interactions. myFanPark India is a joint venture between Boss Entertainment Private Limited and myFanPark PTE Ltd.