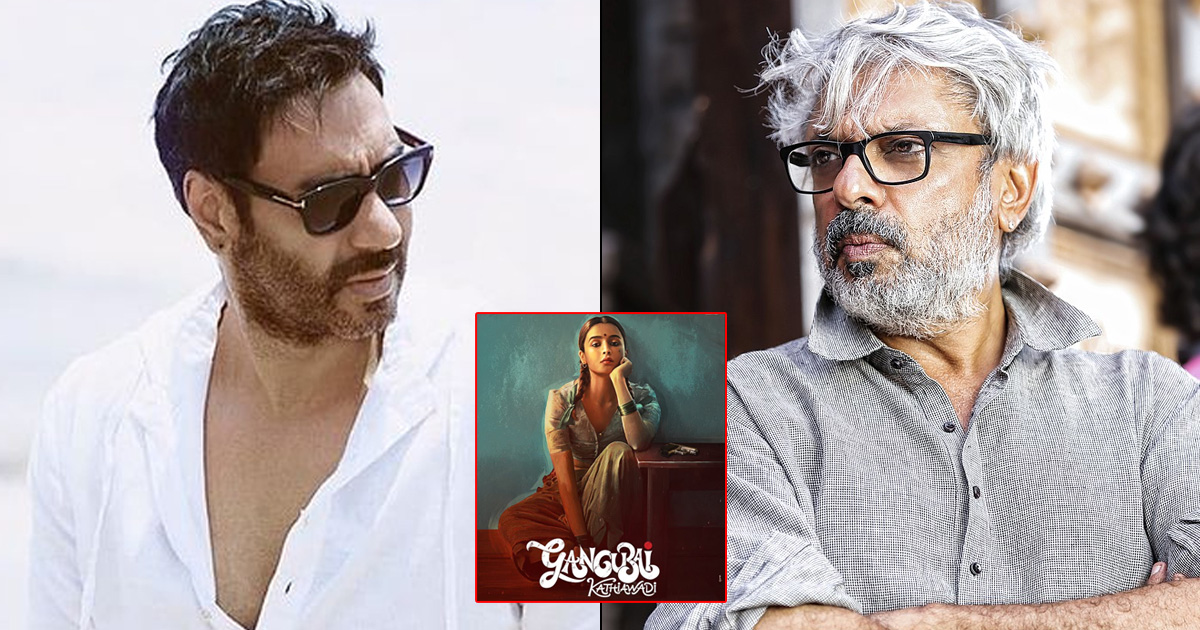 Sanjay Leela Bhansali’s film Gangubai Kathiawadi is one of the much-awaited films of 2021. Alia Bhatt starrer is making headlines ever since the film was announced. Now the latest report claims that Ajay Devgn has been roped in to play an important role.

Alia Bhatt, who will be playing the lead role, has been working really hard to nail the challenging character. She has been not keeping herself free even in a fortnight break that she has got from the makers. She has been keeping herself busy practising dance for two songs which are still left to be shot.

Now according to Bollywood Hungama, Ajay Devgn has been roped in to play the role of gangster Karim Lala in Sanjay Leela Bhansali’s film. He will be shooting for his portion within the next 45 days. A source said to the publication, “Ajay’s track is more of a 10-day work and he has spoken to Bhansali about shooting for it soon once he wraps up his acting-directorial venture, MayDay co-starring Amitabh Bachchan. His portions will be shot at Filmcity in Mumbai as also some outdoor locations.”

Going by the storyline, Ajay Devgn’s character Karim Lala considers Gangubai as his sister. The source also said, “He comes to the rescue of Gangubai and then, plays a big role in making her the brothel chief of Mumbai. When no one stood by Gangubai, it was Karim Lala who backed her and put her in the position of power. It’s a strong character, and the film would be incomplete without Ajay’s presence. There is a reason why he is cast for the role, as no one but him could have pulled it off.”

Alia Bhatt starrer went on the floor late December after the lockdown restrictions were eased. It is expected that the film’s shoot will be wrapped next month. Reports indicate that the film will be released during Diwali this year. However, an official statement is awaited. The film marks as Alia and Sanjay Leela Bhansali’s first collaboration while Ajay Devgn and the director are collaborating after 22 years since the release of Hum Dil De Chuke Sanam in 1999.

Must Read: Shahid Kapoor Is Giving ‘Laid Back Vibes’ In His Latest Instagram Post, But Is Still A Killer!