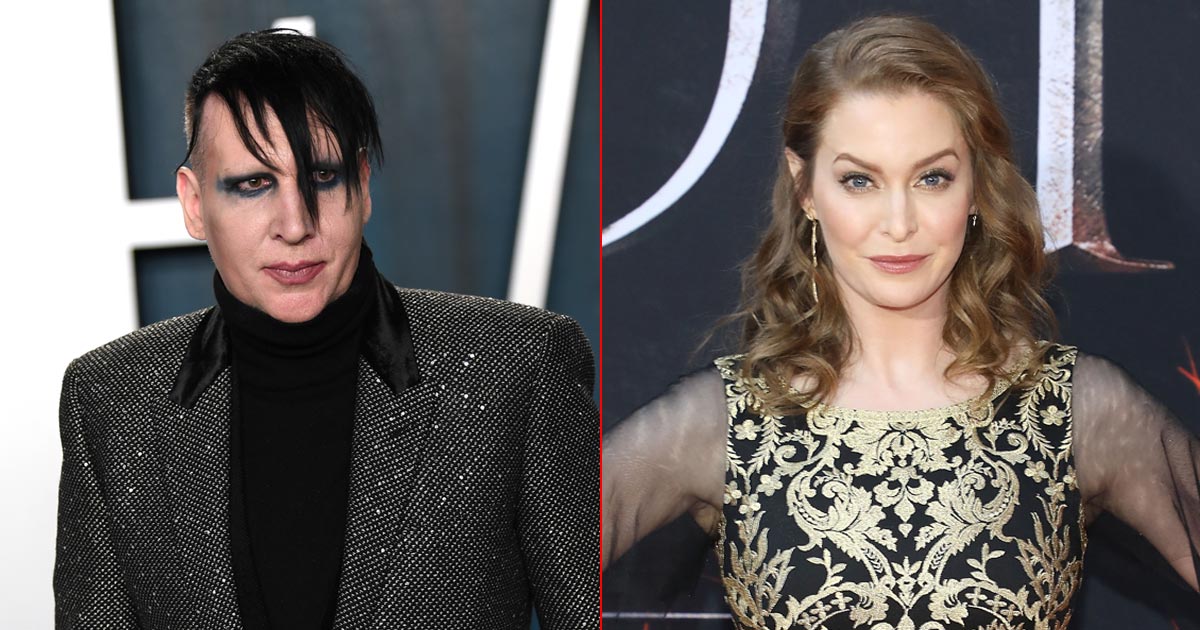 Esmé Bianco has come out and has opened up about her toxic relationship with Marilyn Manson. She has also alleged him for physical abuse and s*xual harassment.

The Game Of Thrones star has made several shocking claims and has alleged the singer and songwriter for beating and whipping her. She also said that he once chased her around his apartment with an axe.

Esmé Bianco made the big revelations during an interview with ABC News. She said, “I was coerced, I was defrauded, I was transported from the U.K. to the U.S., I was harboured, and then I was coerced into involuntarily servitude, which included s*xual abuse and physical abuse,”

“He locked me in his bedroom, he tied me to a wooden pray kneeler, I was half-naked, and he beat me with a whip – and he filmed it,” added Esmé Bianco

The actress has said that Marilyn Manson used to hide the abuse as he used to do it while doing s*x. “That was 100 per cent not consensual and he would bite me until I was black and blue.” she continued.

According to mirror.co.uk, Esmé Bianco went on to call him extremely manipulative and said that she used to fear for her life. When asked if she ever tried to stop him from what he was doing, she said, “I would never have dared,”

Marilyn Manson has been recently accused of abuse by his former partners as well. However, he denied the allegations with a statement earlier this month. “Obviously, my art and my life have long been magnets for controversy, but these recent claims about me are horrible distortions of reality. My intimate relationships have always been entirely consensual with like-minded partners. Regardless of how – and why – others are now choosing to misrepresent the past, that is the truth.” the statement read as saying.

What are your thoughts on the same? Let us know in the comments section down below. Stay Tuned to Koimoi for more Hollywood updates.

Must Read: Vin Diesel Remembers Paul Walker & Gets Emotional Sharing His Mashed Up Photo With Him: “Here’s To The Ones Who Know Loss”