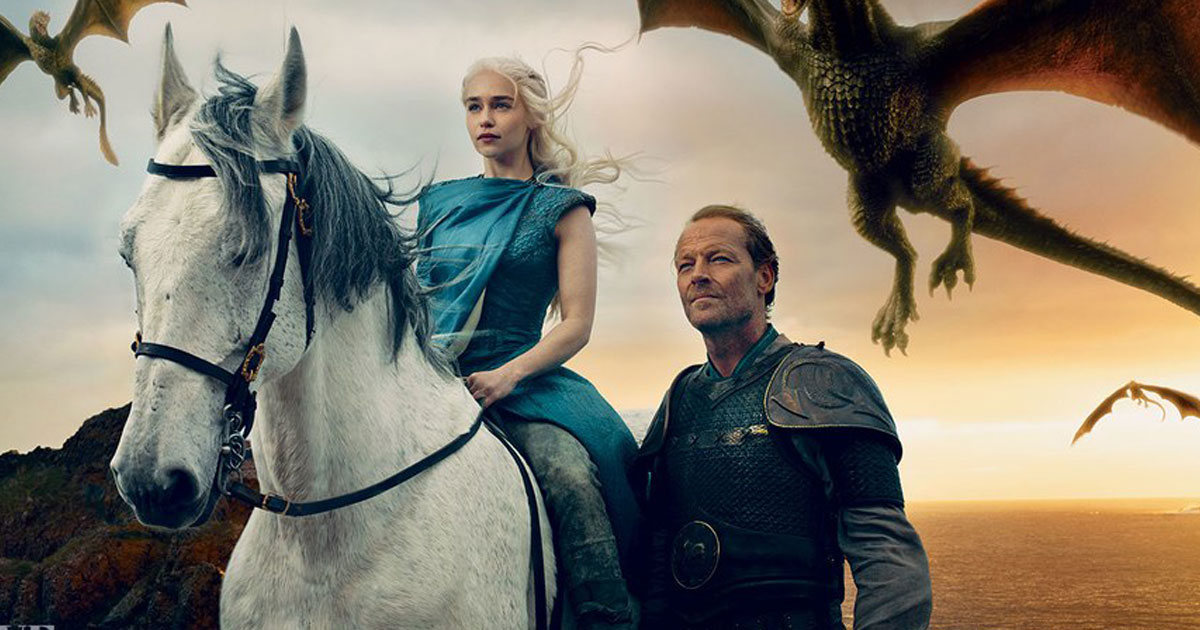 It seems like HBO has finally decided to give Game Of Thrones fans across the globe some happy attacks every week. The hit franchise, that ran for 8 successful seasons, was one of the most-watched and most loved shows across the globe. It is given that the studio has no plans to let it go just like that. While we already know that there are a few projects in the production mill being worked upon, the little birdies have decided to give us some more gossip and it is exciting. As per them, the bosses at HBO are planning to make movies around the GOT universe. Below is all you need to know about this happy update of the day.

Seems like it is the day of good news and trailer. While all of us are rejoicing Justice League teaser and The Falcon And The Winter Soldier trailer, HBO has decided to surprise us more as they have news from Westeros. As per the latest update, we may be getting some more of politics, drama, war, swords and wait for it, DRAGONS, from the fictional world of George RR Martin.

If you have been under a rock, already three shows around Game Of Thrones are underway at HBO. Including first the most popular of all, House Of The Dragon, second the adaptation of George RR Martin’s novellas The Tales of Dunk and Egg. And the animated version of the Westeros chronicles in a series. While all of this is underway, a report by We Got This Covered says that the streaming giant has some more plans. And that it may include making movies about the popular TV show.

There is no confirmation on what exactly the films will tap. But it looks like they will definitely deal with different points from the Game Of Thrones. The biggest bid is character spin-offs and we already have a few in mind if that is the case. We hope this turns out to be a reality.

In other news, this can be true as it was just a couple of days back the studio is planning to create a shared GOT universe. It was said that HBO has taken inspiration from The Mandalorian and is elated by the success of the show.