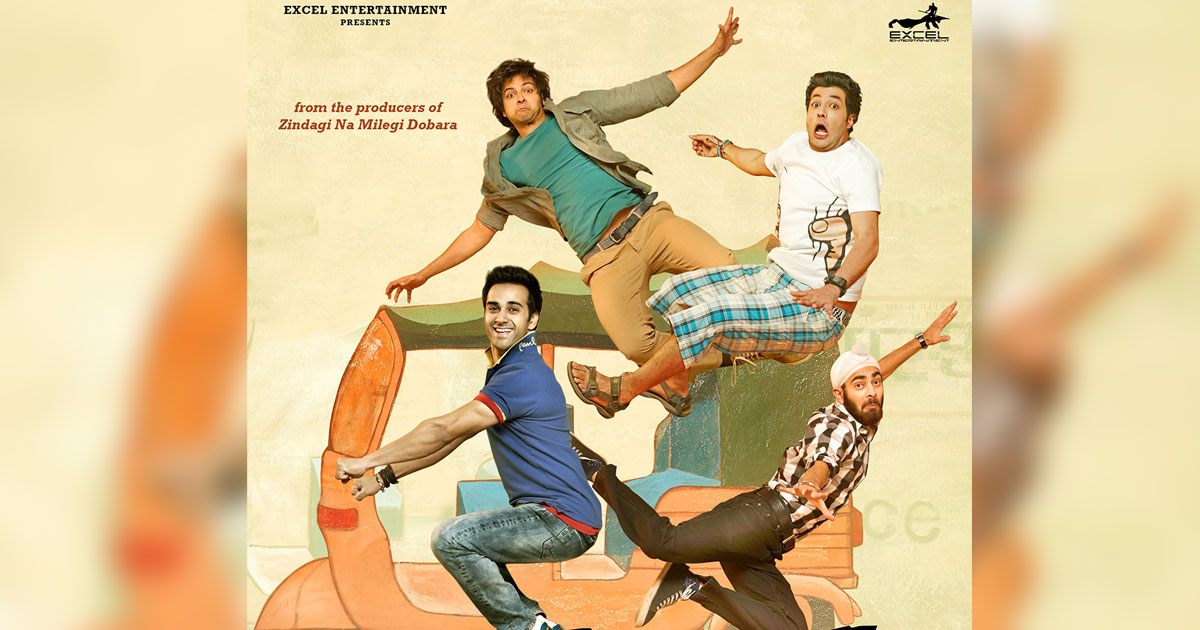 The director, during a recent interaction, revealed that the film would go on floors in April. Along with this, he also mentioned that the film is likely to be shot and what fans should expect. Read it all below.

Talking about Fukrey 3, Mrighdeep Singh Lamba told Pinkvilla, “We are very excited. We will start shooting from early April, so we are just two months away now. Presently the prep is going on and we are in the process of finalising the locations and the remaining of the cast. Like always, the film is set in Delhi and 90 percent of it will be shot there.”

However, Mrighdeep Singh Lamba informs that this film will have a first for the franchise. He revealed that parts of it would be shot abroad. He said, “We haven’t decided on where exactly we will be shooting internationally as yet, but we are definitely going abroad with Fukrey 3.” says the filmmaker further revealing that new additions will also be made to the lead cast this time.

Talking about how the third film in the franchise is different from the earlier two, Lamba said, “With the first film turning into a second part and the second into third, your stakes become high and the scale becomes bigger. But the fun, humour and nuances remain similar to Fukrey 1 as the characters are the same. So it’s just how they start seeing other areas in their own Fukra way and what chaos they bring into those areas is what Fukrey 3 is all about. It’s a continuation of part 2 and we have already finished scripting.”

Mrighdeep Singh Lamba also stated that fans of the franchise could expect many new things from Fukrey 3. He said, “There are a lot of layers in the film this time. We can’t repeat what we did in part 1 and part 2, so in terms of the story and events there are new problems that come in front of them and how they solve it is the story. It’s a step ahead from what 1 and 2 were.”

When asked if Choocha (Varun Sharma) will find love finally, he said, “We’ll have to see” while chuckling.

Talking about the announcement the director made of Fukrey 2 in September 2020, he shared a picture of three books with “Fukrey” volume 1, volume 2 and volume 3 written on it. He captioned it, “#fukrey #volume3 Taiyyar… Agaaz.”

Are you excited? Stay tuned to Koimoi for more news and updates.