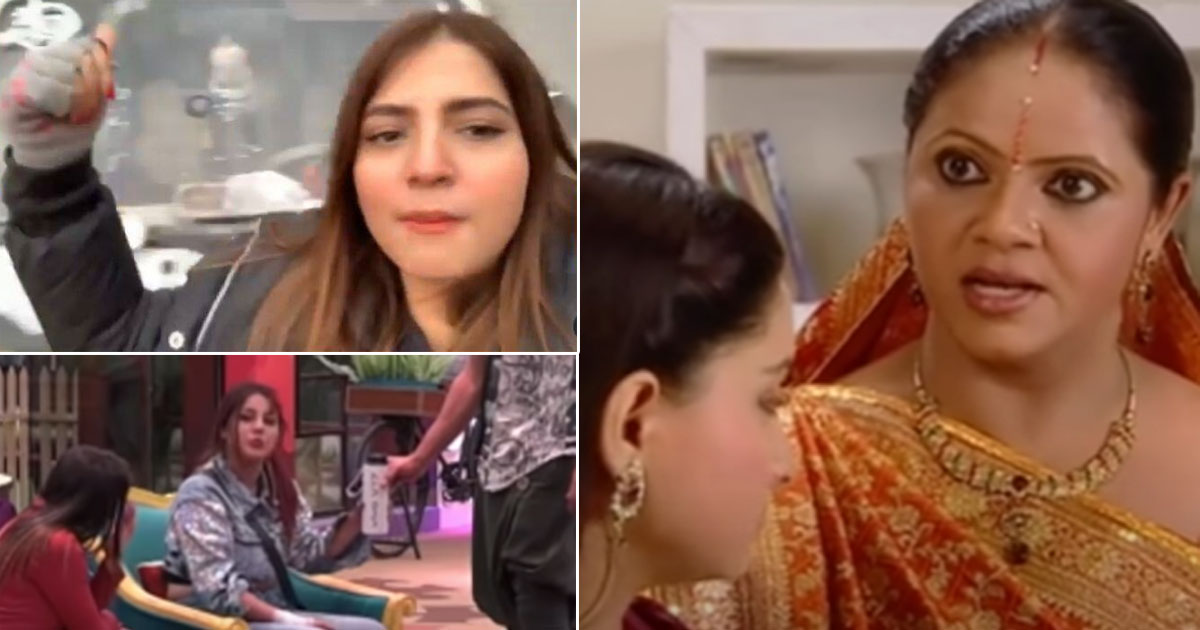 Memes have always been one of the most entertaining things about social media. Adding music to the meme makes it all the more fun. That’s exactly what Yashraj Mukhate and Mayur Jumani did, and struck gold.

Mukhate and Jumani have, over the past year, become a rage courtesy of their quirky content mixed with some foot-tapping music.

IANS has listed the best of Mukhate and Jumani’s viral meme numbers, which not only entertained social media users but have also emerged as a pop art unto themselves.

This is currently the top trending viral meme number created by Mukhate featuring a Pakistani girl named Dananeer Mobeen. The reason for the song getting such traction is the girl’s accent and Mukhate’s musical spin to it. She says: “Yeh humaari car hai, yeh hum hai, aur yeh humaari ‘Paw-rii’ ho rahi hai.

Bollywood actor Siddhant Chaturvedi could not stop himself from using the Paw-rii reference. He captioned his picture: “Party bolke#Pawri mein le aya. #PawriHoRaiHai.” Currently this viral meme song has 5.3 million views on Instagram. On Thursday, Shahid Kapoor posted a video along with directors Raj and Dk, doing their own version of the “Pawri mash-up”.

Imagine Rakhi Sawant being her usual self and speaking unfiltered words, with “Gadi wala aaya ghar se kachra nikal” (Sawachh Bharat Abhiyaan slogan music) added to it. A masterpiece by Mukhate, it has over 7.6 million views. Mukhate captioned the video as: “Only Rakhi Sawant can say ‘Yedi’ in a way that sounds like a biiig gaali.” One of his creations featuring Rakhi was also shown on Bigg Boss 14. It was a compilation of all the weird words that Rakhi uses on the show.

This mashup was created out of a snippet from the third season of the reality show, Emotional Atyachar. The viral track starts with a conversation between the show’s host Pravesh Rana and guest Poonam, where she pronounces “bikini” as “biggini”. The viral number, which currently has a whopping 8.1 million views, was joined by the likes of filmstars such as Taapsee Pannu and Samantha Akkineni.

Mukhate the viral number out of Bigg Boss 13, and it features contestant Shehnaaz Gill. The video features her trying to tell housemates how hurt she was. She says: “Meri koi feeling nahi hai, tumhari feeling tumhari, sadda kutta kutta, tuada kutta Tommy?” Once again Mukhate hit the jackpot as this number was one of the highest viewed videos, with 8.8 million views on Instagram. Bollywood actress Raveena Tandon was seen grooving to the number along with her daughter and pets.

This mix by Mayur Jumani features a toddler getting upset over a haircut. The boy in the video is called Anushrut and his voice is mixed with music that Jumani has created. He had captioned the video saying: “Angry boy mix. This kid nailed it. Jyada kyun kar rahe ho, jyada?”. The post currently has over 869K views on Instagram.

This is Mukhate’s calling card, literally. The dialogue was from the TV show Saath Nibhaana Saathiya, and Mukhate gave a funny rap twist to it. He took the dialogue from the scene, which shows the character Kokilaben questioning her daughter-in-law Gopi for putting an empty cooker on the gas. Mukhate’s effort has over 14 million views and personalities such as Akshay Kumar Vijay Varma, Rasika Dugal, Kartik Aaryan, Disha Patani and politician Smriti Irani among many others were seen giving their quirky twist to it.

Must Read: Ranveer Singh & 2.0 Director Shankar All Set For A First-Ever Collaboration?