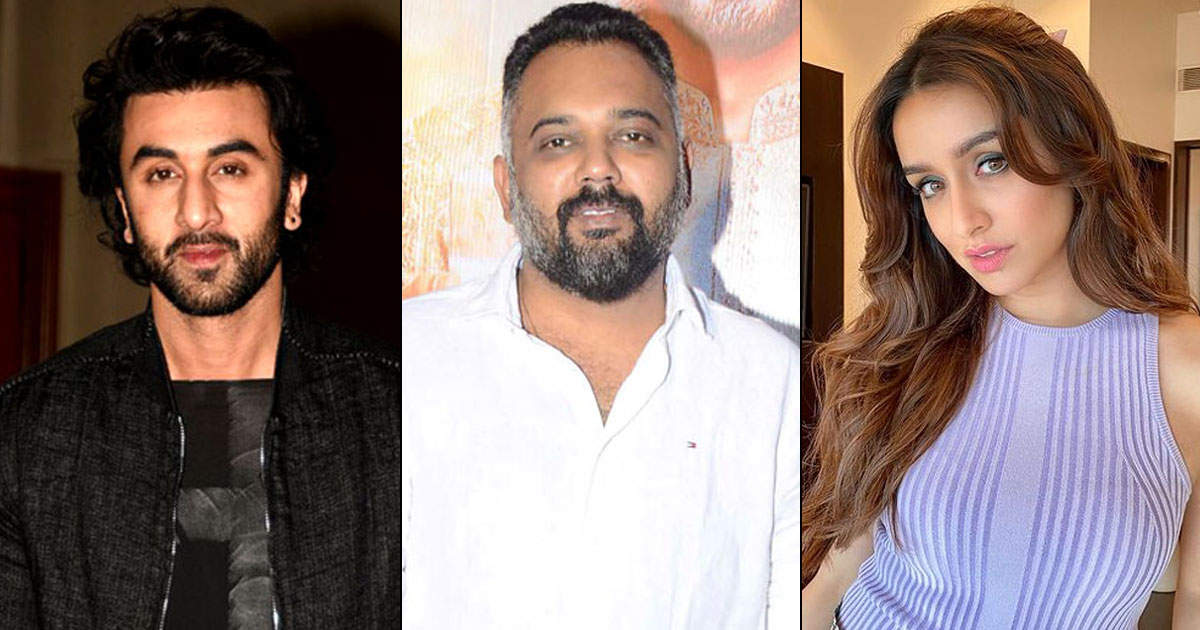 We know that all you fans are super excited to watch Ranbir Kapoor and Shraddha Kapoor in Luv Ranjan’s upcoming romantic comedy. Ever since the announcement of this movie, fans have wanted to know each and every detail of this film. And now we have got an interesting update about the same.

We recently told you that Ranbir and Shraddha flew off to Delhi for the film’s first schedule. The shoot has been going on in full swing ever since January. We have now learnt about the date these guys are going to wrap up their first schedule. Keep scrolling further to know more.

According to a source quoted in Pinkvilla, “Luv Ranjan has created a huge set up of a Bungalow in Delhi, and he has been shooting all the indoor family scenes featuring Ranbir, Shraddha, Boney Kapoor and Dimple Kapadia in the Bungalow. It’s a lavishly mounted set, and the team will be shooting for the first schedule till February 7,” revealed a source.

Apart from the indoor scenes, Ranbir Kapoor, Shraddha Kapoor and the entire team have also shot outdoors on the National Capital streets through the fist schedule. “Calling it a wrap on February 7, the team takes a month-long break and then gets back to Delhi again in March for the second leg of this romantic comedy. All the covid safety measures have been taken care off, with a strict bio bubble protocol,” the source added. A chunk of this yet-untitled rom-com is set abroad, with initial plans to shoot in Spain; however, the team is waiting for the on-ground scenario in Europe to get better before taking a call on the overseas schedule.

“They will be completing the entire Indian schedule first and then shoot abroad depending on the feasibility to shoot. In a later stage, some bits are expected to be shot at a studio in Mumbai as well,” the source signed off. The Luv Ranjan directorial marks the first time paring on Ranbir and Shraddha. It also marks the big screen acting debut of Boney Kapoor. The film is said to be a contemporary love story, and RK will be seen in this space, which is his forte as an actor, after over half a decade.

In the break of a month, Ranbir Kapoor is expected to complete shooting for the final 10-day schedule of Brahmastra in Mumbai with Alia Bhatt joining in.

Must Read: KRK Hits It Out Of The Park On Diljit Dosanjh Vs Kangana Ranaut War: “Don’t Use My 2 Rs. People Dialogue”