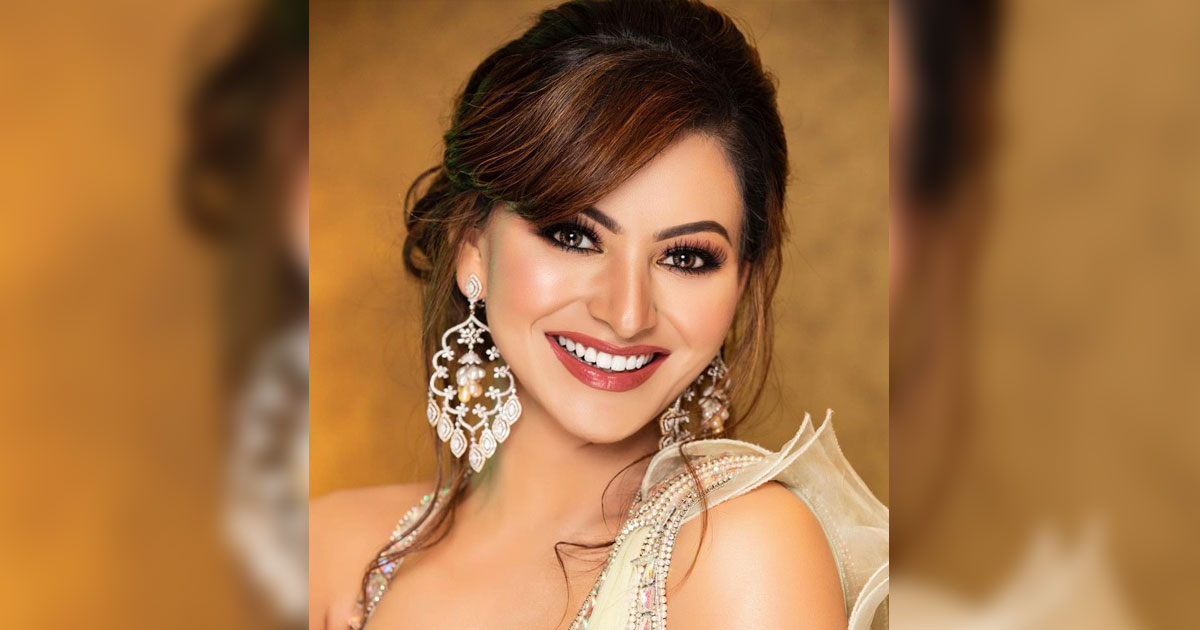 Bollywood actress Urvashi Rautela has been lately creating a lot of noise. The beauty comes up with eccentric fashion choices every now and then. Apart from that, it is her professional peak that has her under the radar. The Pagalpanti actress is now opening up about her Valentine’s Day plans and below is all the scoop you need.

While a lot has been revealed about Urvashi, her personal life still remains under the wraps. Not much is known about her past relationships or future plans either. The actress in an exclusive conversation reveals that she believes in the concept of ‘love at first sight.’

Urvashi Rautela shared, “I strongly believe in love at first sight, or as they say ‘Pehli Nazar Ka Pyaar’. Even though many don’t believe in it, there’s actual scientific proof which indicates the same. Obviously, you won’t fall deeply in love with someone you see for the first time, but it will definitely create an intense attraction, which eventually turns into love for some people.”

Asked about her Valentine’s Day plans, Urvashi will be spending the day shooting. The actress is currently shooting the second schedule of her upcoming web series, Inspector Avinash. The show also stars Randeep Hooda as the leading men.