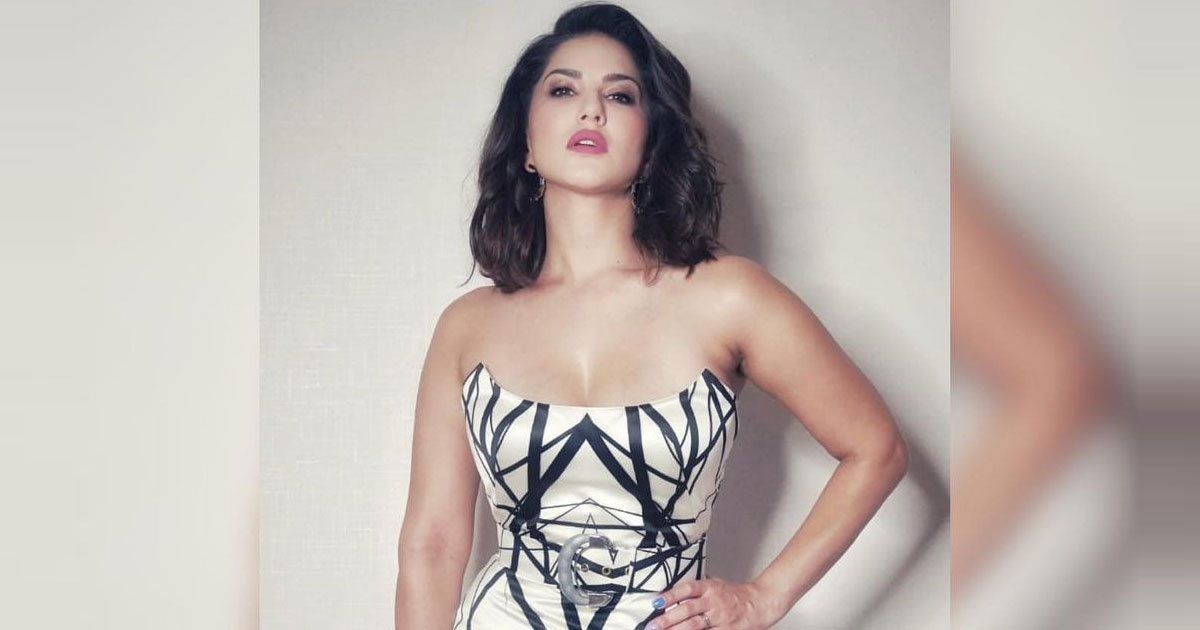 Sunny Leone is currently shooting for Anamika. She will be witnessed in a never-seen-before avatar performing high octane action sequences and more! The actress has however taken a lot of time to reach this stage. She would often be typecast with sensuous roles. Sunny is now opening up about it all and below are the details you need.

In an exclusive conversation, we asked Sunny Leone if she was typecast to play sensuous roles over the years or was it her own choice. “To some people, yes. Some people have typecast while there are other people that have not. And, in the immense number of offers that come in every week, I focus on the roles that I haven’t done before,” she began.

Sunny Leone continued, “All my work that is going to come out in the near future, is going to be all special and different from the roles that I’ve played before. So, it doesn’t really matter to me if someone typecasts me because that’s not how I base my career. I play the character, if the role interests me, I would do it. I just want to work every day of my life.”

There was a time when explicit content was criticized but OTT has totally changed the game. Talking about the same, Sunny shared, “I think the audience, just like the actors and creators are always evolving and the platforms have also got more traction than before with a lot of content to choose from. So things have been moving and changing with time with more options and new stories to explore and narrate. The pandemic forced the digital business to grow exponentially faster than how much it would have originally grown because people do not have a choice besides staying at home.”

Must Read: After Laal Singh Chaddha, Aamir Khan To Turn A Drunk Basketball Coach, Mogul Or Do A Mystery Film? It’ s Going To Be A Tough One!