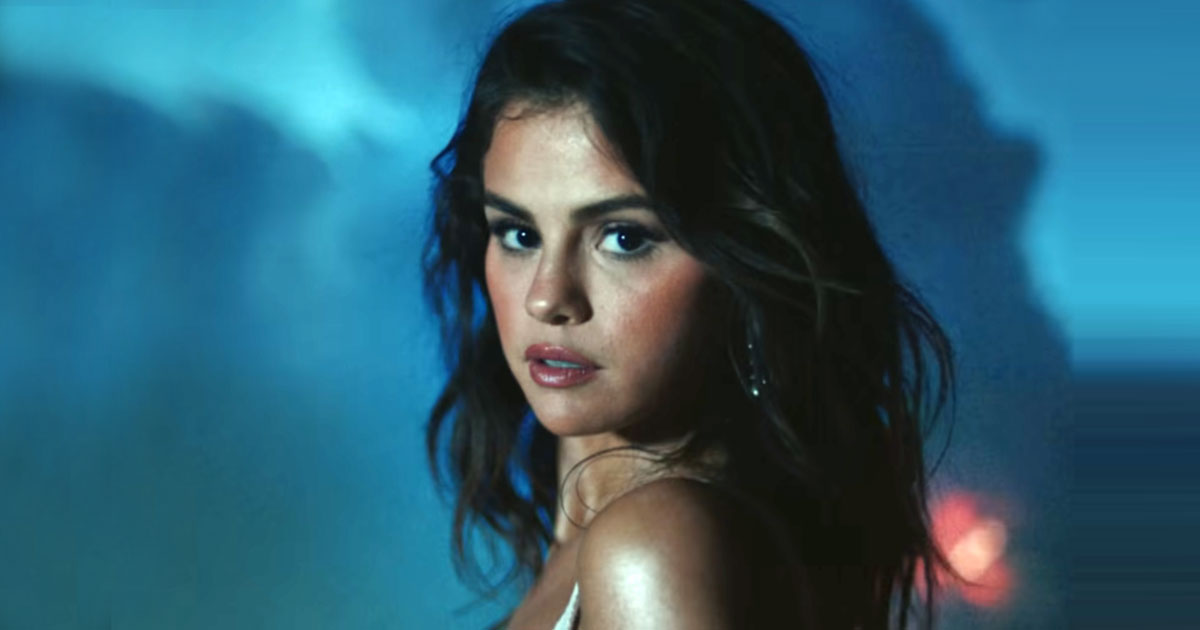 Selena Gomez is currently ruling the music world. The beauty always comes up with music that surprises yet excites everyone. She’s released some chartbusters including Rare, Same Old Love, Dance Again, Back To You amongst others. The pop sensation has recently released back to back Spanish tracks – De Una Vez and Baila Conmigo.

Both De Una Vez and Baila Conmigo are a tribute to Sel’s mother tongue. The songs turned into chartbusters minutes after their release. In fact, the singer-actress feels that she sings much better in Spanish!

Talking about Baila Conmigo, the song released a week back. Ask about her idea behind the creation, Selena Gomez shared, “This has been something I’ve wanted to do for 10 years, working on a Spanish project, because I’m so proud of my heritage, and just genuinely felt like I wanted this to happen. And it happened, and I feel like it’s the perfect timing. With ‘Baila Conmigo,’ I want to get everyone dancing. The song acknowledges the isolation we are facing right now, and it’s about music being the connection among all of us.”

The song is also meant to be a relief amid the pandemic! But how was the tough phase for Selena Gomez? “At first the pandemic was super uncomfortable, more so because of the anxiety I was carrying because of everything that is happening, along with the feeling of isolation. But eventually, I started going into a place where I was really writing and being active. Baila Conmigo depicts this isolation and how we all are together through music, if not physically,” answered Selena.

Baila Conmigo has already garnered 31 million views on YouTube and Selena Gomez is overwhelmed. “It feels amazing. I have wanted to do this since the past 10 years, and am absolutely floored by the amazing response,” she said.

Must Read: Robert Downey Jr AKA Iron Man Feels Fortunate That His Misbehaviour Phase Was Pre-Internet: “I Kinda Took It…”