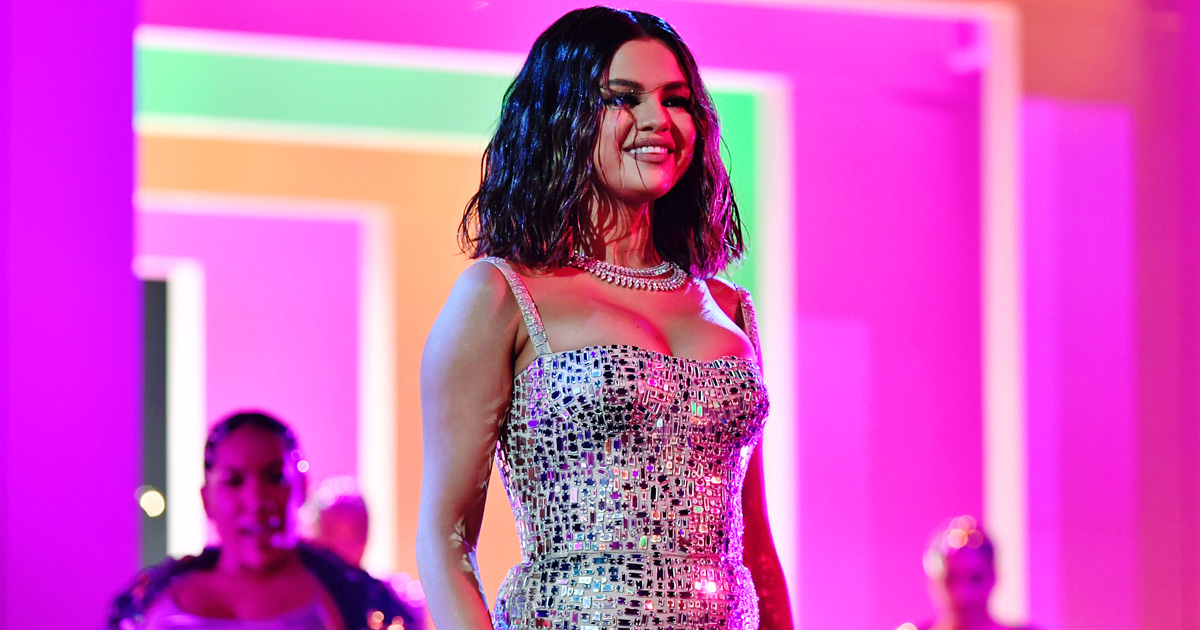 Selena Gomez has made heads turn with her Spanish songs. The singer-actress has been leaving fans in awe as she pays tribute to her heritage. It all began with De Una Vez which was largely loved by viewers. Her latest released track is Baila Conmigo and it has left everyone swooning!

Koimoi recently got into an exclusive conversation with Selena, where she opened up about singing in Spanish. She also spoke about the pandemic phase and revealed that it was super uncomfortable for her! But what has grabbed our eyeball is her comparing her vocals for English VS Spanish songs.

Asked if it is liberating to sing in her mother tongue, Selena Gomez answered, “For that matter, I truly believe that I sing better in Spanish. It came very naturally to me. However, I had to be very precise. You cannot mispronounce anything. With Baila Conmigo, I was not just targeting my fanbase, but also my heritage.”

Previously Selena Gomez spoke about her idea behind the song Baila Conmigo. She said, “This has been something I’ve wanted to do for 10 years, working on a Spanish project, because I’m so proud of my heritage, and just genuinely felt like I wanted this to happen. And it happened, and I feel like it’s the perfect timing. With ‘Baila Conmigo,’ I want to get everyone dancing. The song acknowledges the isolation we are facing right now, and it’s about music being the connection among all of us.”

Selena also opened up on the crazy response she received for both of her Spanish songs. “It feels amazing. I have wanted to do this since the past 10 years, and am absolutely floored by the amazing response,” said the Rare Beauty owner.

Must Read: Kylie Jenner Is Facing ‘Baby Blues’ & It Has Nothing To Do With Travis Scott!