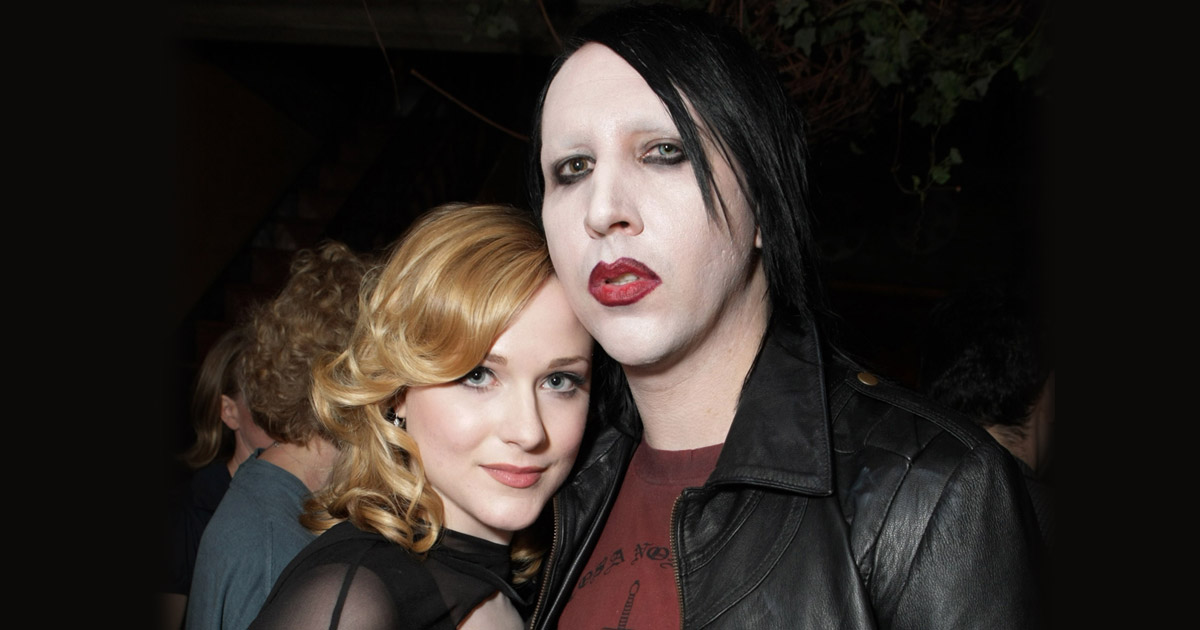 Evan Rachel Wood shared a note that read, “The name of my abuser is Brian Warner, also known to the world as Marilyn Manson. He started grooming me when I was a teenager and horrifically abused me for years. I was brainwashed and manipulated into submission. I am done living in fear of retaliation, slander, or blackmail. I am here to expose this dangerous man and call out the many industries that have enabled him before he ruins any more lives. I stand with the many victims who will no longer be silent.”

After the post, people from the industry and fans across the world started pouring in love for Evan Rachel Wood.

In fact, she took to her Instagram stories to share the experience of people who went through the same trauma with singer Marilyn Manson.

This isn’t the first time that Manson has been accused of abuse and this has happened in the past when his team didn’t comment on it and ‘categorically denied’ it.

The Westworld actress, Evan Rachel Wood was 18 when Marilyn Manson was 36. Back in 2018, according to the Vanity Fair, the actress testified before a House of Judiciary Subcommittee and told them, “My experience with domestic violence was this: Toxic mental, physical and sexual abuse which started slow but escalated over time, including threats against my life, severe gaslighting and brainwashing, waking up to the man that claimed to love me raping what he believed to be my unconscious body,” in order to get the Sexual Assault Survivors Bill of Rights passed in all 50 states.

What are your thoughts on Evan Rache Wood being silent on his abuser Marilyn Manson for years? Tell us in the comments below.

Must Read: FRIENDS: When A Teenager Recognized Matt LeBlanc As Joey’s Father, Watch!