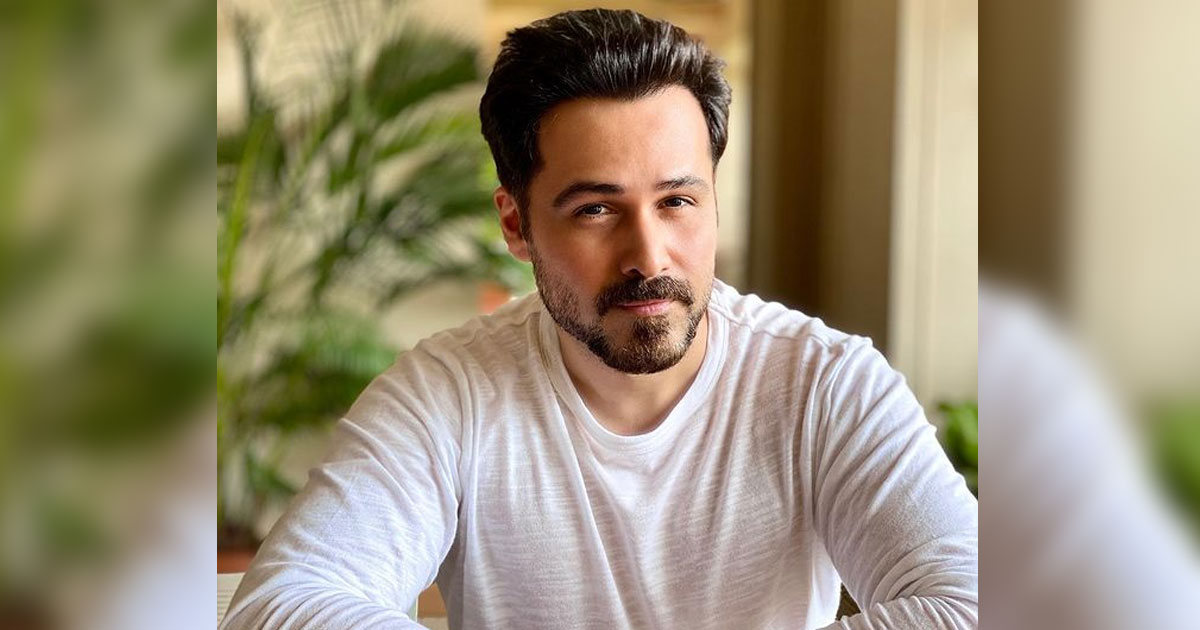 Emraan Hashmi started off in Bollywood with an image of a romantic hero. Soon after, The Body actor was given a tag of ‘serial-kisser’ and guess what, the actor is no longer associated with the term. Can you guess why? It’s because of COVID-19. Read to know the scoop below.

In an interview recently, Emraan opened up about how he has retired from his image of serial-kisser that he has built over the years.

Talking to Bollywood Hungama, Emraan Hashmi discussed ‘comfort level’ with his co-stars and said, “Not anymore, not in the times of Covid. I’ve retired.” Haha!

He continued, “A comfort level is extremely important. I have been on film sets where actors don’t get along with each other. It becomes a chore, and becomes very cumbersome. I try to keep it casual, keep it fun. That works. Making them feel at ease, film sets can be very daunting, especially newcomers.”

Meanwhile, as per a report in Hindustan Times, Emraan Hashmi, referring to his role of a 50-year-old man in Harami, said, “I don’t think I would’ve been given a role of such an aged guy sporting salt and pepper hair, glasses etc in a regular commercial film. That’s not how those scripts are penned. So along with enjoying my mainstream journey, l love dabbling in other kind of cinema… And that’s when I do a Tigers, or a Harami and step out of the regular trappings of Bollywood.”

The actor also opened up on his serial kisser tag. The actor while on that answered how him doing parallel cinema is not a move to run away from that tag. He said, “We all are victims of some perceptions, which of course don’t represent who we are as people. Sometimes you’ve to play up to a certain image because the audience wants to see you in that mould. I know makers want to capitalise on the success and some actors also give in, again that’s not wrong. But I’m not one particular thing… I want to break that mould and surprise people. And to say the truth, I never tried playing up to that image because my films have been doing well. It’s important to try new things. So I’m neither running away nor confirming to a certain image. For me the story is priority.”

What are your thoughts on Emraan Hashmi’s no kiss policy amid COVID-19? Tell us in the comments below.