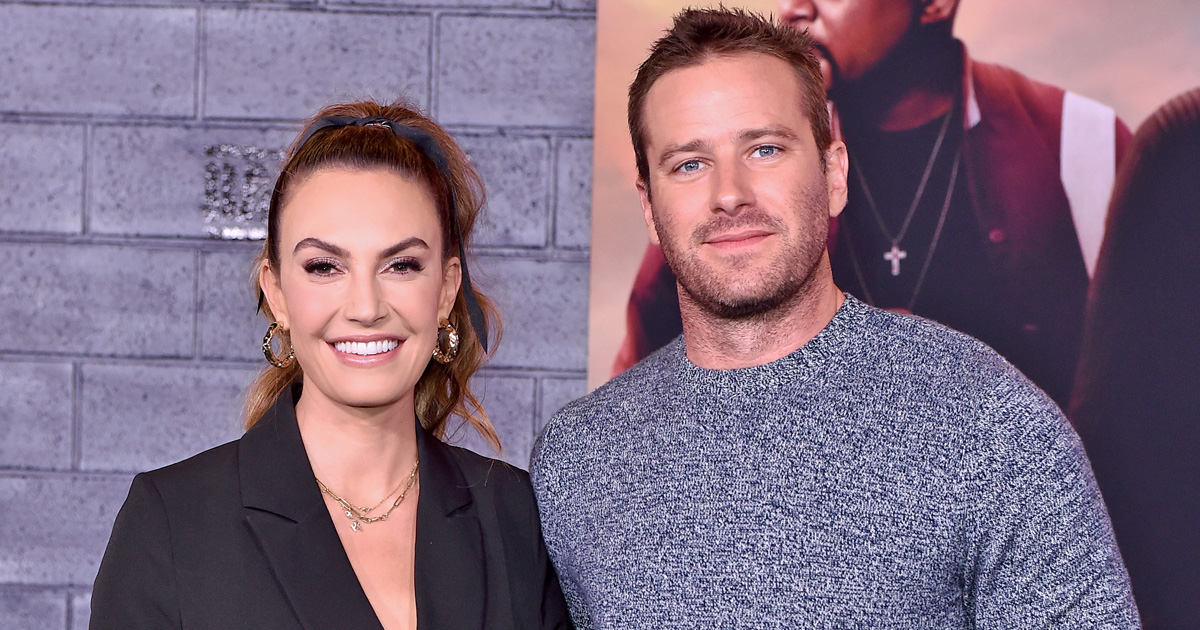 Hardly anyone of you would be unaware about the ongoing controversy surrounding Armie Hammer and alleged cannibalistic behaviour. The actor’s ex-girlfriend Paige Lorenze spilt out a lot of details about what she went through in terms of her s*xual encounter with him which was a complete shocker. All eyes were on Elizabeth Chambers, the ex-wife, after this scandalous revelation. Finally, she has decided to break her silence and address the controversy.

On Monday, Feb. 1, the chef and TV personality released a statement to Instagram, seemingly in reference to the explicit Instagram messages Armie is accused of sending to unidentified individuals. Keep scrolling further to know more.

In her Instagram post, Elizabeth Chambers said she “didn’t realize how much” she did not know. Additionally, while she did not refer to Armie Hammer by name in the statement or mention those that have come forward with details of their alleged sexual encounters with The Social Network star, she expressed her support for “any victim of assault or abuse.”

“For weeks, I’ve been trying to process everything that has transpired,” Elizabeth Chambers wrote. “I am shocked, heartbroken, and devastated. Heartbreak aside, I am listening and will continue to listen and educate myself on these delicate matters. I didn’t realize how much I didn’t know.”

Elizabeth continued, “I support any victim of assault or abuse and urge anyone who has experienced this pain to seek the help she or he needs to heal.”

Moving forward, Elizabeth Chambers said that at this time her sole focus is taking care of the former couple’s two children, 6-year-old daughter Harper Grace and 4-year-old son Ford Douglas Armand. The star remarked that she intends to dedicate herself to “work and healing during this incredibly difficult time.”

“Thank you for all of the love and support, and thank you in advance for your continued kindness, respect, and consideration for our children and me as we find ways to move forward,” her statement concluded. Check out the post below:

Must Read: Dwayne Johnson AKA The Rock Looks Shredded Than Ever As He Prepares For Black Adam