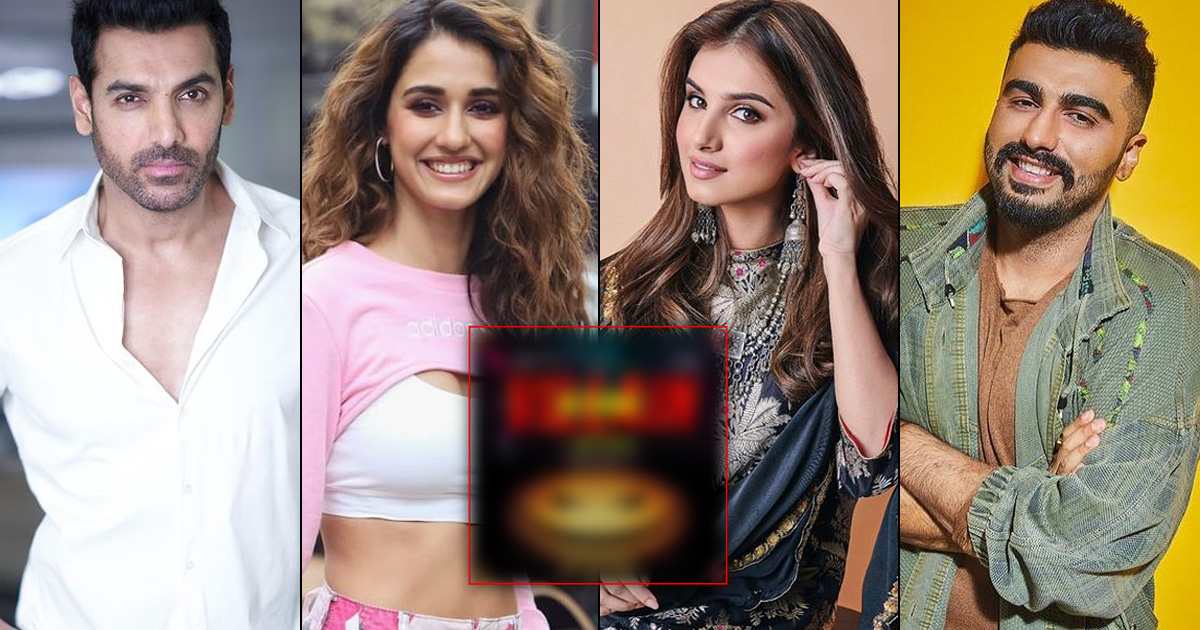 Our Thursday got a whole lot better thanks to the team of Ek Villain Returns. The team, including actors John Abraham, Arjun Kapoor, Disha Patani & Tara Sutaria, took to social media sharing the film’s first poster. The first instalment in this action thriller franchise released in 2014.

The poster features a smiley face with an evil smile cast on the city floor from light while all else is in darkness. As per the media, the Mohit Suri directorial will hit the screens precisely a year from now aka February 11, 2022.

Arjun Kapoor took to his Insta handle and shared the first poster of the film. He too captioned it, “Iss kahaani ka hero, villain hai! 😈 #EkVillainReturns, 11th Feb, 2022”

The first instalment, Ek Villain, starred Sidharth Malhotra, Shraddha Kapoor and Riteish Deshmukh in lead roles. The 2014 action thriller was well received will by both audience and critics.

Must Read: Alia Bhatt & Kartik Aaryan Are Leading The Race To Star In Gunjan Saxena Fame Director Sharan Sharma’s Next?