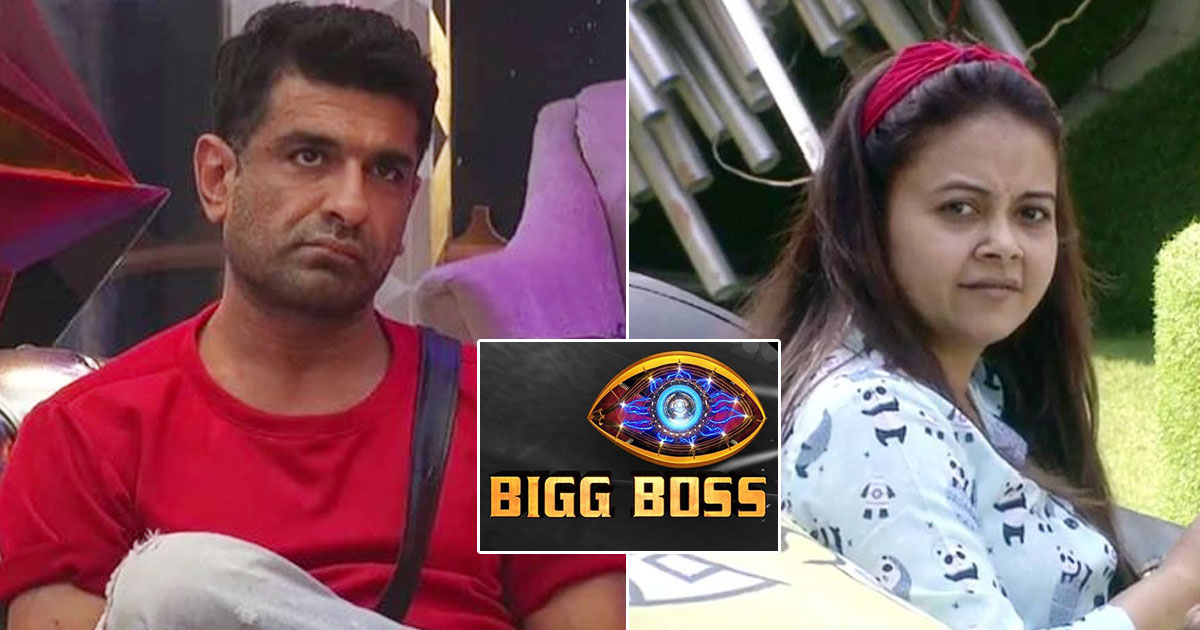 Eijaz Khan was considered to be amongst the top contenders for Bigg Boss 14. He stood strong like a lone wolf and won the hearts of many viewers. Due to professional commitments, the actor had to leave the show mid-way. It is currently Devoleena Bhattacharjee, who is playing as his proxy.

In a latest conversation, Eijaz has confirmed that he is soon entering the house. In fact, the Kkvyanjali actor is eager to make his entry. He says he is the only one who has witnessed a loss as he left the show during its peak.

In a conversation with Times Of India, Eijaz Khan said, “I came out of the house for a professional commitment, which is almost done. Now, the discussion between me and the makers is on about my re-entry. The makers are glued in to everything happening in my life as of now. They know when and where I am shooting, and will decide on my re-entry.”

Eijaz Khan continued, “I have been inside the Bigg Boss house for the major part of the show, and I am still in the game. I am in the race to win the Bigg Boss trophy. I want to win and I do think that I deserve to win. Because of one commitment which was staying inside the Bigg Boss house, I couldn’t say no to a prior commitment of shooting for this project for which I am out of the house. It doesn’t reflect good on my part as a professional. Thankfully, the makers of Bigg Boss too understood and appreciated my professionalism. Maine kisi ka bhi nuksaan nahi hone diya hai. In fact, agar kisi ka bhi nuksaan hua hai toh mera hua hai as I have lost touch with the audience. Even now if I go as a competitor, I have a lot to catch upon, and I am ready for this.”

For the unversed, Devoleena Bhattacharjee recently ended up incurring a huge loss for Eijaz Khan. In yesterday’s episode, viewers witnessed her lose her calm and break Bigg Boss 14 properties. As a result, Bigg Boss penalized her with being nominated for the rest of the reason. And yes, that applies for Eijaz as well.