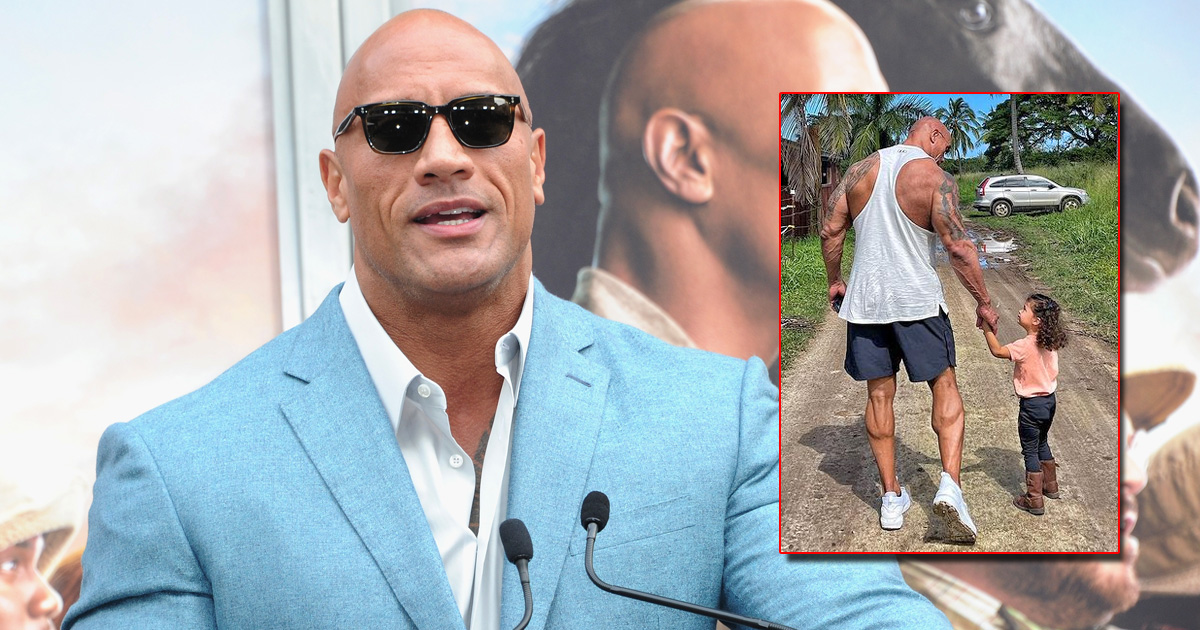 Hollywood star and WWE superstar Dwayne Johnson says all the girls in his life have turned out to be great equalisers of his life.

The action hero took to Instagram to share an image of herself as he walks while holding the hand of one of his daughters.

“Every man wants a son, but every man needs a daughter. All my girls have become the great equalizers in my life – I’m surrounded by estrogen and wouldn’t have it any other way,” Dwayne Johnson wrote with the image.

Dwayne Johnson added, “And man I hope she never gets tired of holding these big ol’ dinosaur hands, though I suspect one day she will.”

Johnson has three daughters — Jasmine Lia and Tiana Gia with his wife Lauren Hashian and Simone Alexandra from a previous marriage.

On the work front, Dwayne Johnson will soon be seen alongside Gal Gadot, and Ryan Reynolds in “Red Notice”. He will then go on an action-packed ride with Emily Blunt in the film based on the Disneyland ride of the same name. The Jaume Collet-Serra-directed film is set in the early 20th century and follows the journey of a riverboat captain (Johnson) and scientist (Blunt) as they go into the jungles to find the Tree of Life.