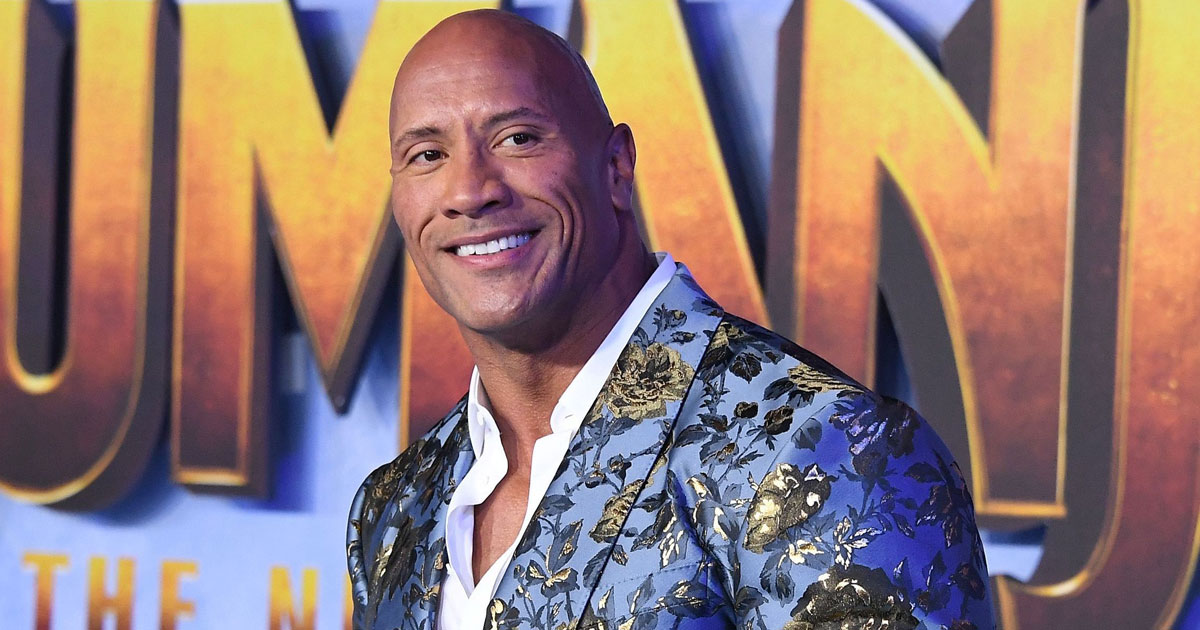 Be it WWE or Hollywood, Dwayne Johnson has always been a people’s star. The 48-year-old star is quite open about his personal life and is always in touch with fans through social media as he loves to hear the voices. Now, the same could turn out to be a reason if we see him running for a presidential run of the United States in the near future.

Yes, you read that right! Dwayne still desires of running for President’s elections but he makes it crystal clear of doing so if and only if, his people demand. For years, Dwayne’s name has been popping out during the US’ elections and finally, there’s something to cheer for fans who dream of him sitting in the White House.

According to USA Today, each episode of ‘Young Rock’ features Dwayne Johnson’s mock interviews during 2032 run for office. In one of those, he says, “I would consider a presidential run in the future if that’s what the people wanted. Truly I mean that, and I’m not flippant in any way with my answer. That would be up to the people… So I would wait, and I would listen.”

We would really love to see Dwayne Johnson serving people with his new role! What about you?

Meanwhile, a few days back, the actor made news with his surprisingly shredded look.

Dwayne Johnson, who is known for his huge muscle mass, revealed shredding it out for his upcoming project Black Adam. In the picture, we can see his quad muscle popping out. And believe us, that’s the best ever leg definition the Brahma Bull has ever shown in his career. His overall physique too looked tighter.

He captioned it as, “Midnight oil burners and training hard/dialing in my conditioning for BLACK ADAM,” it’s sure that we’ll going to witness his most shredded version ever in Black Adam movie.”

Must Read: Kate Winslet On Having Intimacy Coordinator For Se* Scenes: “To Say, ‘Can You Ask Him Just To Not Put His Hands There?’”