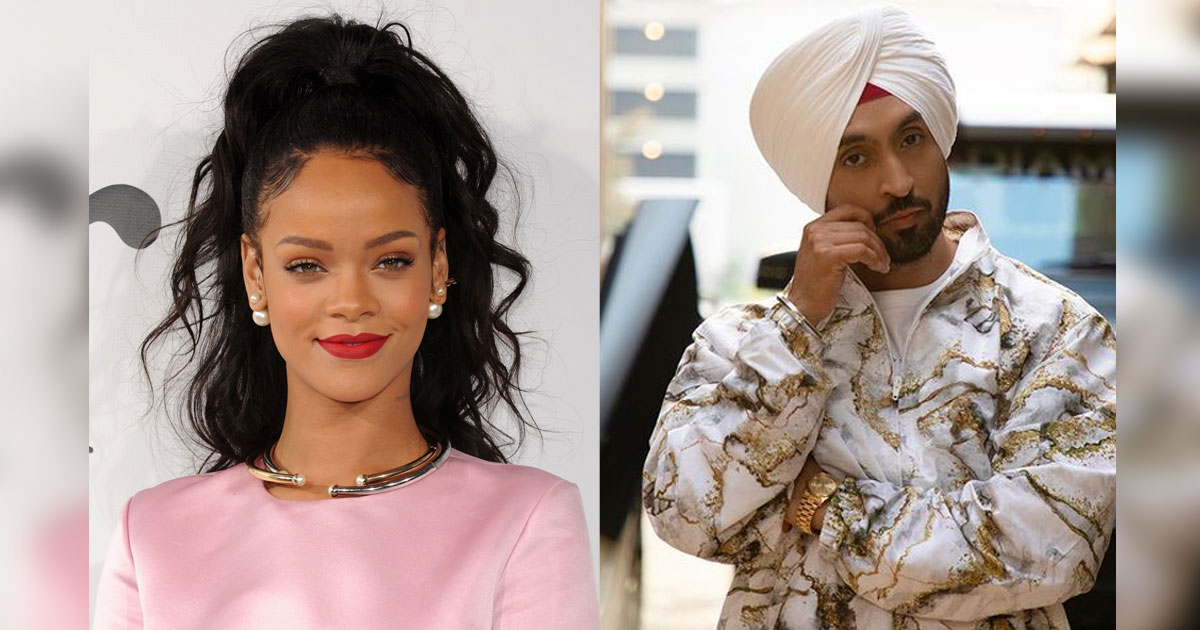 The ongoing Farmers’ protest in India is the most trending topic in the country right now. The buzz about the same has transcended borders and reached across the globe. The protest found a big leap in momentum yesterday when international star Rihanna chose to talk about it on her verified Twitter handle. While her move was applauded, she also garnered respect and appreciation from Diljit Dosanjh, who has been a vocal voice amid the protest that has now been on for over a month. Read on to know what Diljit has to say below.

If you have not been in sync with what’s happening, the Government of India proposed new farm laws that have amendments that did not go well with the farmers. They thought it is not in their favour and decided to oppose. They have been on a non-violent protest since then until the republic day row, and have had a few talks with the government representative churning out no results.

While the protest continues to be active, many celebs have taken to their social media platforms to support the movement. Seems like the Farmer’s protest is now getting some support from overseas, and that too from the pop sensation Rihanna herself. She shared a new report about the protest and said why aren’t people talking about it. She wrote, “why aren’t we talking about this?!.”

Rihanna’s tweet about Farmers’ protest went viral in no time and Bollywood celebs like Hansal Mehta, Richa Chadha and Shibami Dandekar applauded her move. Meanwhile, Diljit Dosanjh was also very impressed with her stand. He took to Instagram stories and shred Rihanna’s picture with her song Run This Town playing in the background. That wasn’t just it, Dosanjh in his way shared a cryptic tweet, that netizens were quick to guess was a dig at his recent man Friday, Kangana Ranaut. He wrote, “Jaat Di Kohr Kirli, Shateeriyan Nu Jaffe… (Your status in life is rather insignificant but you know how to talk big).”

What is your take on Rihanna’s comment about the ongoing Farmers’ protest.