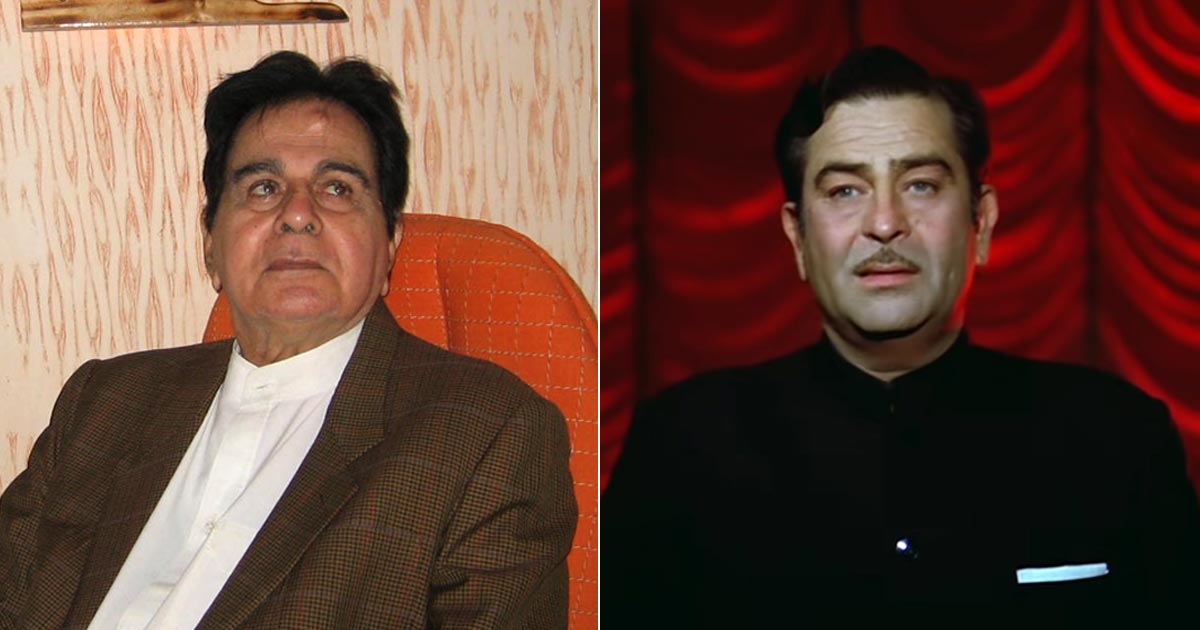 Pakistan government has been trying to turn ancestral houses of legendary actors Dilip Kumar and Raj Kapoor into museums. However, the owners of both legendary actors have refused to sell the houses. Read on to know more.

Reportedly, the owners of the ancestral houses of legendary Bollywood actors and Pakistan’s Khyber Pakhtunkhwa government have been trying to reach a settlement over the fixed rate for the purchase of the two historic. But the owners are not agreeing to the amount fixed by the government.

According to news agency PTI, the owner of Dilip Kumar’s house is demanding Rs 25 crore while the owner of Raj Kapoor’s house is seeking Rs 200 crore. However, the government has fixed the rate of Dilip Kumar’s four marla (101 square metres) house at Rs 80.56 lakh (USD 50,517) while Raj Kapoor’s six marla house (151.75 square metres) at Rs 1.50 crore (USD 94,061). Both houses have been declared as national heritage.

Reports claim that Haji Lal Muhammad who bought Dilip Kumar’s house in 2005 for Rs 51 lakh after completing all formalities. He said that it is unfair on part of the government to fix a rate at Rs 80.56 lakh for the property after 16 years. However, he will charge Rs 25 crore via his lawyer, the report said.

Whereas the owner of Raj Kapoor’s palatial house never wanted to demolish this masterpiece for the commercial market. However, he was later convinced to sell the property to the government at Rs 200 crores while the government’s fixed rate is Rs 1.50 cores.

The family and fans of the Bollywood legends were very enthusiastic over the provincial government’s decision to transform the two historic buildings into museums in order to honour the legends and preserve their contribution to the Indian cinema, said Faisal Faroqui, a Peshawar-based spokesman for Dilip Kumar.

Both houses, which are situated close to each other, are located in the heart of Peshawar city and were built during the pre-independence era. Now both the parties are divided over different rate, it is yet to see what will be the final decision.