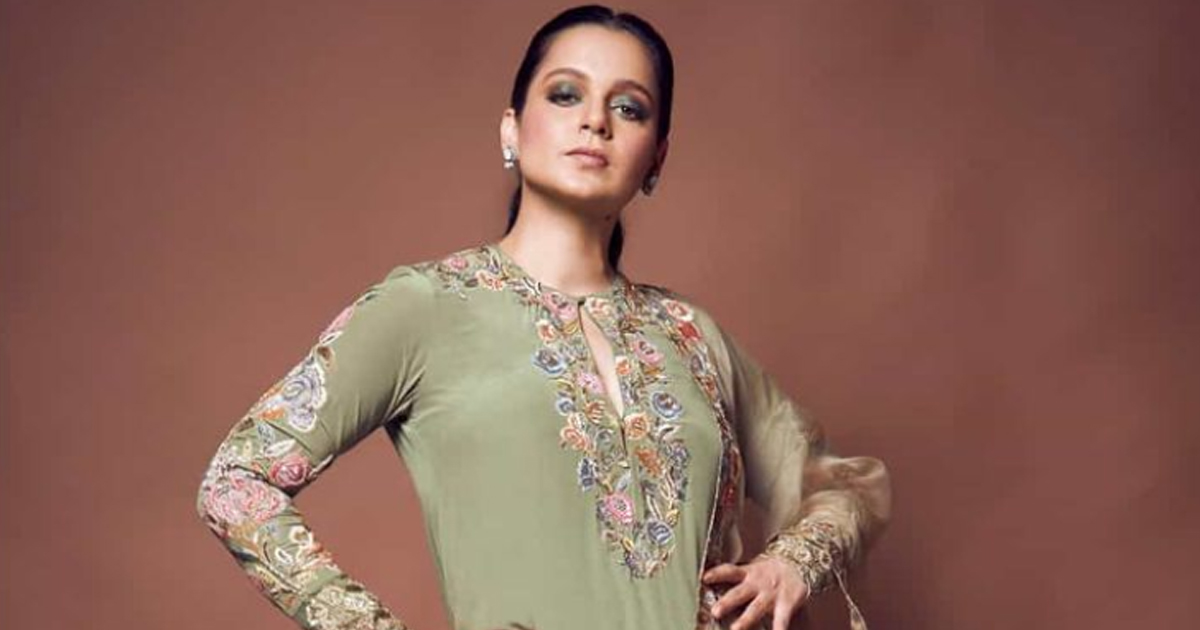 Kangana Ranaut has been continuously in the news for some time for one reason or another. More than her films, she has been creating waves for her tweets and statements.

The actress has been highly vocal about the ongoing farmers’ protests for a couple of months. While she has used words like ‘terrorists’ for the farmers, she has also bashed their supporters. When international personalities like Rihanna & Great Thunberg supported the protests, she didn’t even leave them.

For her tweets, Kangana Ranaut has received all kinds of reactions. While she has been appreciated by a section of people, others have criticised her. Now we hear that she has received threats from Congress leaders in Madhya Pradesh’s Betul district. As per PTI, the actress has been asked to apologise for her tweets or they will stall her ongoing shoot of the movie Dhaakad.

However, it seems Kangana is in no mood of backing down. She took to Twitter and wrote that she has no intentions of being a political leader but it seems Congress will leave her only after being one.

Furthermore, Kangana Ranaut has got support from BJP leader and state home minister Narottam Mishra. He has assured that the government will ensure “behan- beti” Kangana faces no problem while shooting for the film.

Meanwhile, Kangana Ranaut recently opened about her transformations for various characters and credited her fitness coach Yogesh Bhateja for the same.

“We have been working together for a few years now, we have done many transformations together — the Cannes look, Panga, Thalaivi and now Dhaakad. My characters are very demanding, which he understands well and makes the plan according to the requirement of the script. He knows when to exert and when to hold back and, of course, never fails to get results,” Kangana said.

For her recent films, Kangana underwent a drastic transformation from gaining weight for Thalaivi and shed the extra kilos for the action film Dhaakad.

Talking about the journey of Dhaakad, Bhateja said: “It has always been a roller coaster ride, as every character had its own specifications whether it was about looking strong and sturdy in Panga, getting size zero figure for Cannes, gaining 20 kilos for Thalaivi or dropping all those extra kilos and getting sharp and masculine for Dhaakad. Kangana is very focused, always ready to learn new exercises, a fast learner and fun to train with.”

“For Dhaakad, we got very little time for prepare but I must say that she took it very sportingly and with full dedication though I gave her a very hard time in the toughest fitness regime,” he shared, adding: “She has been enthusiastically performing, I planned the whole routine by keeping the movie perspective in mind as it has got lot of action sequences so I incorporated multiple forms of training exercises like plyometrics, weight training, Animal flow and yoga asanas in it to make her more functionally efficient and injury-free.”