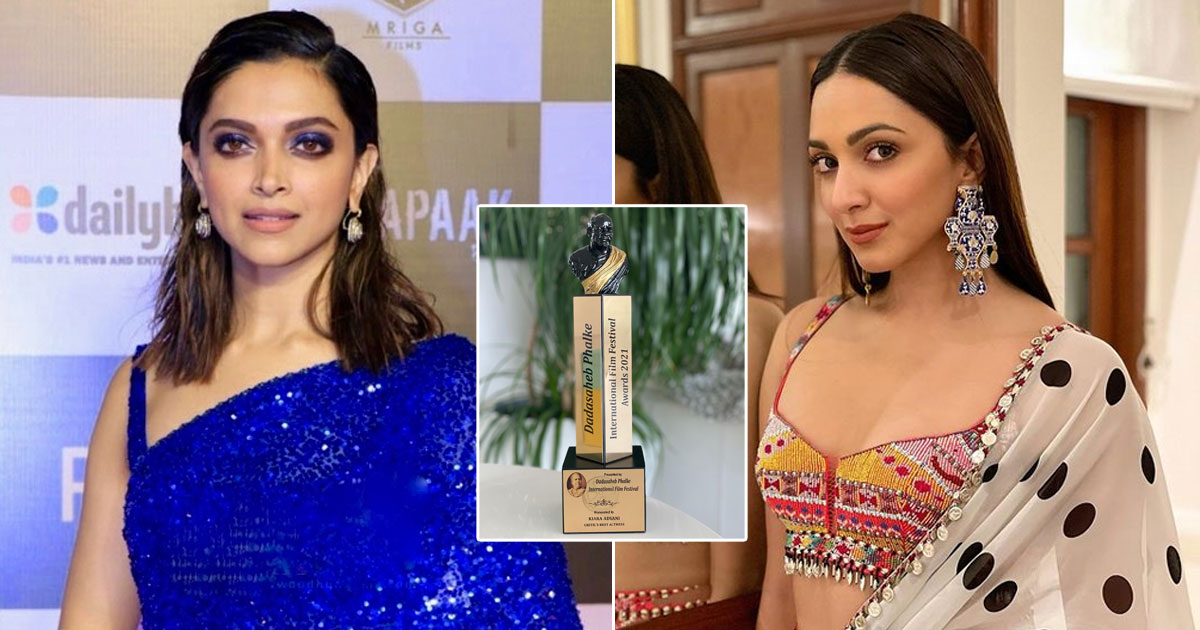 Winning the Best Actress and Best Actress in Critics Choice respectively, Deepika Padukone and Kiara Advani impressed everyone with their impactful performances in 2020.

While 2020 placed a halt at the theatres early in the year, content and performances witnessed a boom with various mediums, with the entertainment industry taking the spotlight. Delivering impactful performances across platforms, Bollywood stars created a mark winning the hearts of the audience, on the silver screen as well as the digital medium.

Deepika Padukone began the year with her heart-wrenching story of an acid attack survivor with Chhapak, inspired by the life of Laxmi Agarwal. From her incredible physical transformation resembling Laxmi to her emotionally compelling performance, Deepika Padukone hit the right spots as she won the ‘Best Actress’ award at the Dadasaheb Phalke International Film Festival.

Challenging the girl-next-door image, Kiara Advani emerged as a revelation in the college drama Guilty with her intense and gritty avatar. Breaking the mould, Kiara Advani gained a place for herself amongst the most versatile performers exhibiting the testimony of her bankability.

Deepika Padukone as well as Kiara Advani headlined their respective films with the narratives revolving around their narratives. Winning accolades for their performances, both Deepika and Kiara proved, 2020 was the year of women power.

Must Read: Tiger 3: Salman Khan To Learn Parkour & Follow A Disciplined Diet As He Is Set To Roar Louder Than Ever!