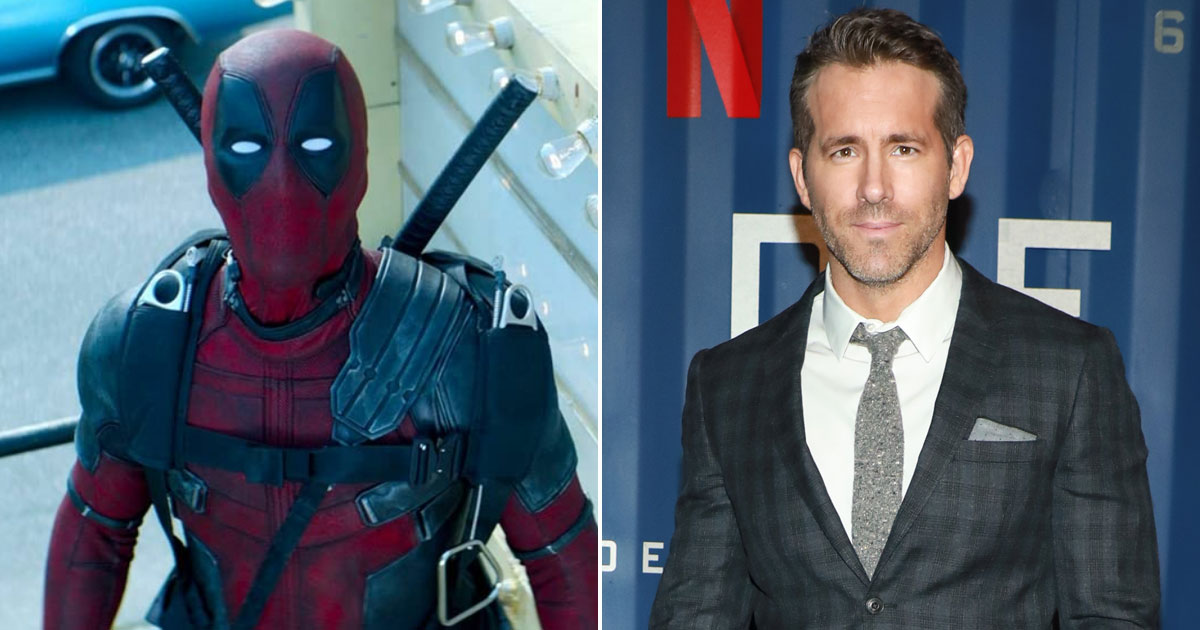 Ryan Reynolds‘ Deadpool completes 5 years today. Back in 2016 when the film released it was a risky project because nobody knew how will an R-Rated superhero film work at the box office. However, it turned out to be one of the highest-grossing films from the X-Men series.

Two years later in 2018, Deadpool 2 released and it became an even bigger success. Over the years, Deadpool has got an ever-increasing and loyal fan following which is waiting for the film’s next instalment desperately.

Meanwhile, as Deadpool completed 5 years, Ryan Reynolds took to social media and celebrated the occasion with his usual prankish ways. He shared a supposed letter from a fan he received back at the time when the film released. Along with that, he also shared his own reply to the letter. However, when you have a closer look at it, you’ll know that the star is just at his comic best.

“I’d like to begin with complementing your fantastic, ‘laugh my a**’ off the movie and I’d like to say, keep up the great work.” the letter by fan reads as saying.

“I’m glad we share the same humour and the producers didn’t tone down your movie. Hell, they could’ve turned it up a bit more. In my eyes your movie was a picture perfect “R” rated movie. I have mad respect for the whole movie. ” it further said.

The fan also wrote that he hopes there’s a sequel to Deadpool in the future. “I’m hoping that Fox and Marvel will possibly make a second movie for you, and not a crappy second movie like most sequels are. You deserve to have one more movie for yourself. I would like to ask, do you have any advice on being more bada** like you? Or even just an autograph would be just awesome alone.”

“Thanks for your time in reading my letter while at the same time I’m sorry I had to bore you to death. I honestly meant what I said, but, also in honesty, I had to write a letter to someone I look up to, for an English class assignment, and you were the first one to pop in my head. I hope we could sit down, have a beer, and bullshit, maybe talk about all the Francis’s in life. Keep being plain awesome and funny.” the letter concluded.

But that’s not it as Ryan Reynolds’ response to the fan dated 2016 is equally heartwarming. “Thanks for all the kind words in your letter. I’m feeling really good about how Deadpool has been received so far, and yes, I’m glad we got to make it our way. Can you imagine if DP was with the MCU at Disney? Hahahahahahah. As for sequels, there’ll be plenty. Expect them every two years like clockwork!” he wrote.

“Honestly, I’m not sure I’m bada** or English paper worthy but I’ll give you the best advice I ever got: commit to one thing. For me, it’s acting. No messing around with random business ventures like other celebs. I have a tiny investment in an upcoming music festival that should be “Fyre” and an amazing blood company called Thanos but other than that, acting and I are like Tom Brady and New England: together forever. ” Ryan’s letter to fan further read as saying.

The star also responded to the beer offer and wrote, “I’d love to get together for a beer with you. Beer is my favourite, and the only alcohol for me. But it looks like I’ll be busy for the foreseeable future. Blake is pregnant with our second (and last!) child. But when Deadpool 3 comes out in 2020, I should be able to spend some time with fans up close and personal. Handshakes and hugs are always better than letters or even dabbing. LOL. Until then, let’s stay connected on Vine! “

The Deadpool star captioned the post as, “Five years later, I’m still in awe of Deadpool fans. Hunter wrote me this letter after #Deadpool came out and somehow my response never got mailed. Holds up. Mostly.”

Five years later, I’m still in awe of Deadpool fans. Hunter wrote me this letter after #Deadpool came out and somehow my response never got mailed. Holds up. Mostly. pic.twitter.com/xYh1XChIb3

What are your thoughts on this?

Must Read: Tom Holland Feels Brad Pitt Has Got A Similar Body Type & Would Be Perfect Star To Lead His Biopic