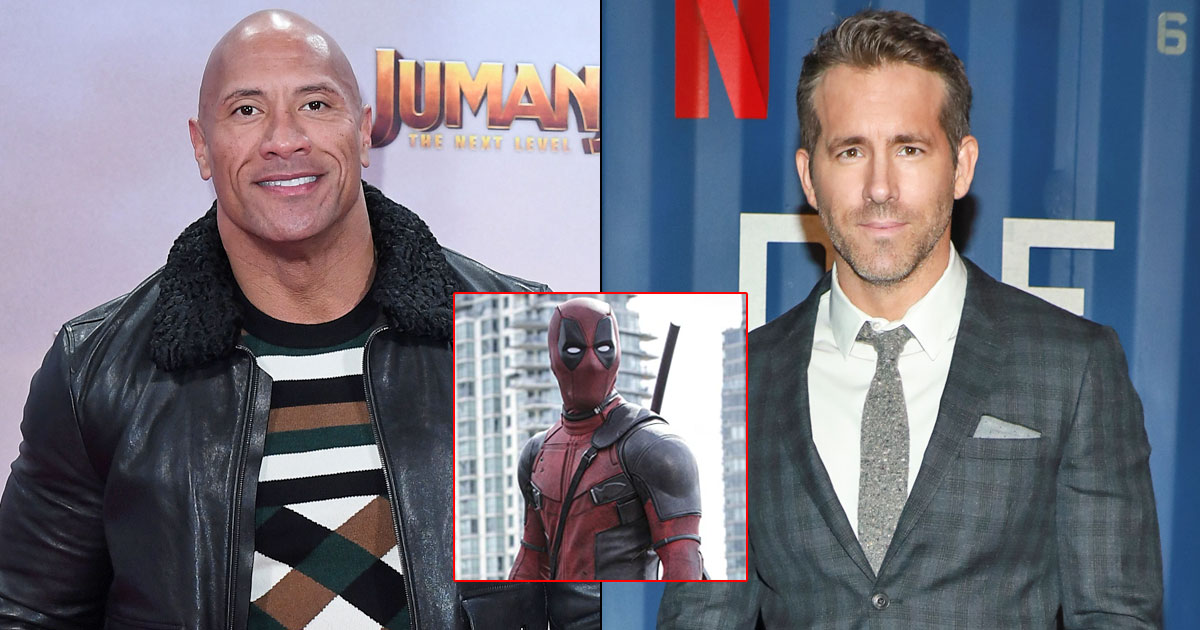 Who would have thought Ryan Reynolds and Dwayne Johnson would become best friends while Kevin Hart was already on the position. But it happened and seems like the two have become inseparable. While the news that they are possibly looking for projects to work together is doing the rounds, it was also said that Ryan wants The Rock to enter the Marvel Cinematic universe through Deadpool 3. While that is the speculation of the past, the latest ones say he is still at it and is adamant about. Read on to know more about the same.

Ryan Reynolds and Dwayne Johnson have just finished working on a Netflix alongside Gal Gadot titled Red Notice. But seems like they haven’t had enough of each other. Reynolds wants his closest friend to enter the Marvel Cinematic Universe and that too with him in the R rated saga Deadpool 3 that already has a lot riding on its quirky back.

However, if a report in We Got This Covered us to be believed, Ryan Reynolds is in no mood to let the thought be just a thought and wants to bring him in the Merc threequel. That’s not it, the actor has even sketched out how it will be made possible. Considering Dwayne Johnson is one of the busiest and most sought after actor, a full-fledged role seems an impossible demand. So the actor will be making a special appearance in the movie.

Meanwhile, the reports earlier had that Dwayne Johnson had have some talks with Kevin Fiege and turned out Ryan Reynolds Deadpool 3 isn’t the only film they discussed. They had discussed a few more projects and Fiege was elated by the possibility of The Rock entering MCU. If this happens, Johnson will be one of the very few actors to have successfully made their ways in DCEU and MCU simultaneously. For the unversed, he is also working on DC’s Black Adam.

What do you have to say about Ryan Reynolds and Dwayne Johnson banter? Let us know in the comments section below!

Must Read: Gigi Hadid Replies Back To Those Who Think She Has Done Something To Her Face: “I’ve Always Really Gone For Drugstore Skincare”