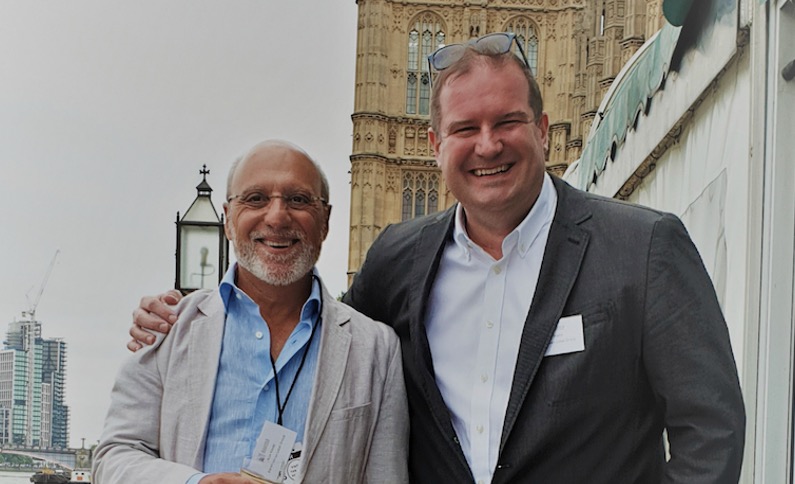 Dan Waite has been promoted to President of Better Noise Music.

A music industry veteran, Waite has a broad entertainment perspective and years of experience in all facets of the music industry from recorded music through to touring, TV and Radio broadcast, documentaries, print media, social media, streaming and physical distribution.

He also sits as a current IMPALA Board Member where he’s recently been heavily involved in the organization’s diversity efforts to level the playing field across all hirings and freelancers.

In addition to The Retaliators arriving later this year, Better Noise released the 2020 indie feature film Sno Babies and 2019’s The Dirt, the Mötley Crüe biopic which premiered to millions of viewers on Netflix and saw Kovac in a producer role.

Waite has also started to grow the Better Noise staff ahead of the company’s busy 2021, recruiting talent in key leadership roles, with Jimmy Harney joining as Head of Publicity.

“Dan Waite is a forward-thinking creative, and we are lucky to have him helping to steer the Better Noise ship with this new title of President.”

“Dan Waite is a forward-thinking creative, and we are lucky to have him helping to steer the Better Noise ship with this new title of President,” said Kovac.

“I’m elated that he’s quickly taken such a leadership role with all our staff, partners, artists and filmmakers. His diverse background in content development has been vital to our multimedia efforts.

“Dan is a consummate professional, and we look forward to him expanding our global footprint.”

“This promotion comes at an exciting time for Better Noise.”

Waite said: “Our expansion on the ground in Australia has paid dividends and our revenues have grown so we are looking to replicate that and expand into South America and then South East Asia, looking to either start local offices or purchase existing labels.”

Added Waite: “I was happy to be able to recruit Jimmy Harney as my first hire, who has joined as Head of Publicity from Sunshine Sachs to oversee the press from the label and also Better Noise Films.

“Jimmy will be running the press on our next film The Retaliators which features cameos many of our labels artists in the film and on the soundtrack and stars Marc Menchaca (Black Mirror / Ozark) and Joseph Gatt (Game of Thrones).”

Waite continued: “This promotion comes at an exciting time for Better Noise.

“Mötley Crüe have some surprises in store for their fans in this their 40th anniversary year.

“Five Finger Death Punch already have three No.1s from their current album F8, giving them a career total of 11 No.1’s.

“We have signed Tempt managed by Steve Strange and Andy Gould, and Eva Under Fire managed by Tony Couch & Mike Newman and Hyro the Hero managed by Scott Sheldon, Berko Pearce and Peyton Marek.”Music Business Worldwide