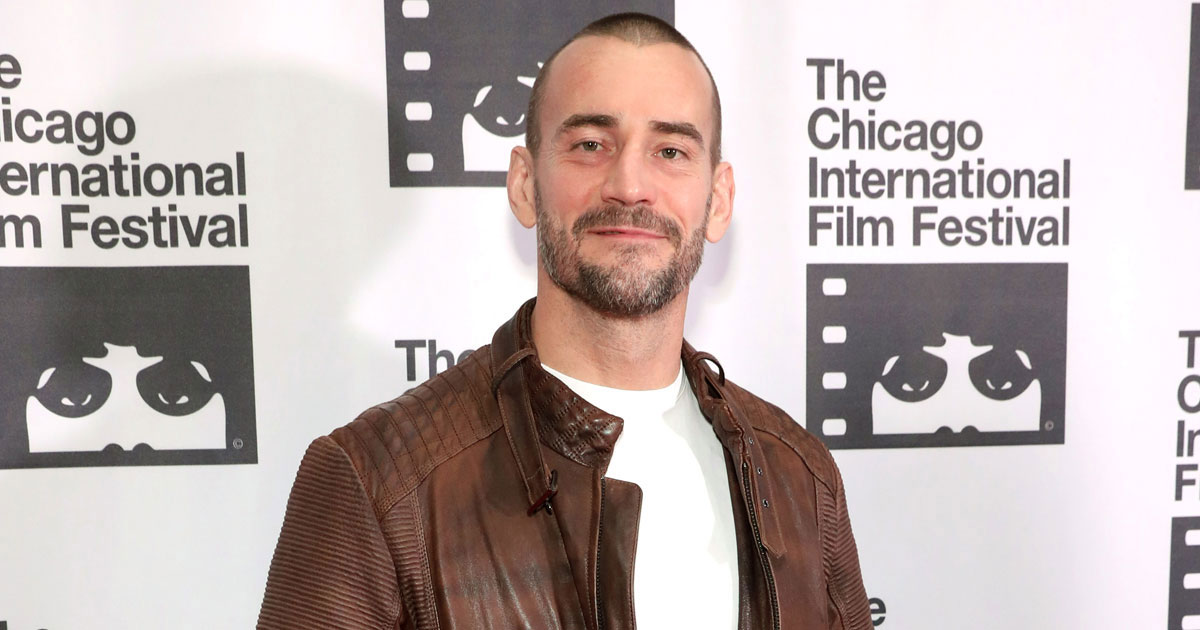 Back in 2014, CM Punk dropped his mic and removed his wrestling gear to never return to WWE. Even though it’s been 7 years since his exit, it feels like ages. With every WWE pay-per-view, there have been tons of speculations over his in-ring return but nothing became real. Now, coincidentally on the day of Royal Rumble 2021, a piece of news regarding Punk’s in-ring return has broken in but it’s not something that you’re thinking.

Just a few hours ago, actor and professional wrestler, Stephen Amell took to Twitter and shared Straight Edge superstar’s picture standing inside the four ropes. It’s not WWE or any other pro-wrestling promotion but it’s Starz tv’s drama, Heels. Yes, you read that right! CM Punk has returned to the ring but it’s for the shoot of a television series. He is currently filming in Atlanta. It’s learnt that he’ll be playing Amell’s rival.

Please welcome @CMPunk to @HeelsSTARZ — He was a little rusty in the ring yesterday, but I assured him it was just like riding a bike. pic.twitter.com/EyoxizTKyQ

Just like Heels, we wish CM Punk soon makes his return to WWE!

For the unversed, it was the date of 27th January 2014, when the Straight Edge Society’s superstar took an exit from WWE. Much before his exit, there have been several reports on differences, bitter relations between him and CEO, Vince McMahon.

Meanwhile, recently CM Punk graced Oral Sessions with Renée Paquette podcast. There he spoke his mind on former WWE champion, John Cena. “I remember one particular person got a role-playing a wrestler because they knew somebody who was producing this television show for this certain channel. Then when it got shuffled to the office, all of a sudden, he couldn’t do it and the next thing you know, John Cena is doing it. They would literally take every single request that came through and funnel it to the one person that they wanted to be the face of the company,” Punk said.