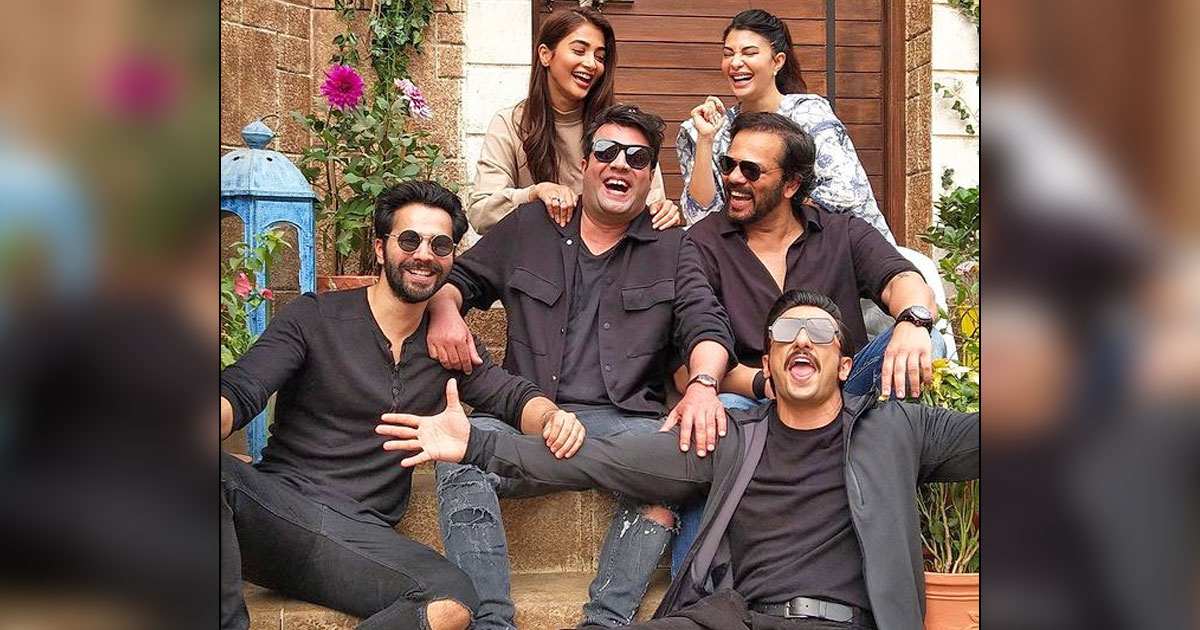 Bollywood actor Varun Dhawan surprised Varun Sharma on his birthday, by dropping in at the latters set during the ongoing shoot of Cirkus.

Talking to IANS, Varun Sharma tagged it as one of the “bestest” birthdays ever.

Varun said: “(This is) One of the bestest birthdays ever , on sets with Cirkus madcaps . It’s a moment that can’t be expressed, and thank you (Cirkus director) Rohit (Shetty) sir and the entire team for making this day even more special.”

“Moreover , Varun thank you so so much for surprising me and being a part of this celebration,” said Sharma, who rose to fame with his endearing character in “Fukrey” named Choocha.

Varun Sharma, who turned 30 on Thursday, is currently busy with the shoot of Cirkus.

Varun has several films lined up this year. He will next be seen in RoohiAfza, and is gearing up to start work on the third installment of the popular Fukrey franchise post finishing “Cirkus”.

Meanwhile, Varun Dhawan and Shraddha Kapoor recently emerged as the favourite stars of children at the Kids Choice Awards.

Varun won the Best Actor accolade, while Shraddha Kapoor won Best Actress and
Badshah was named as the Best Rap Music star at the do. Sushant Singh Rajput’s “Chhichhore” was named as “Favorite Bollywood Movie”.