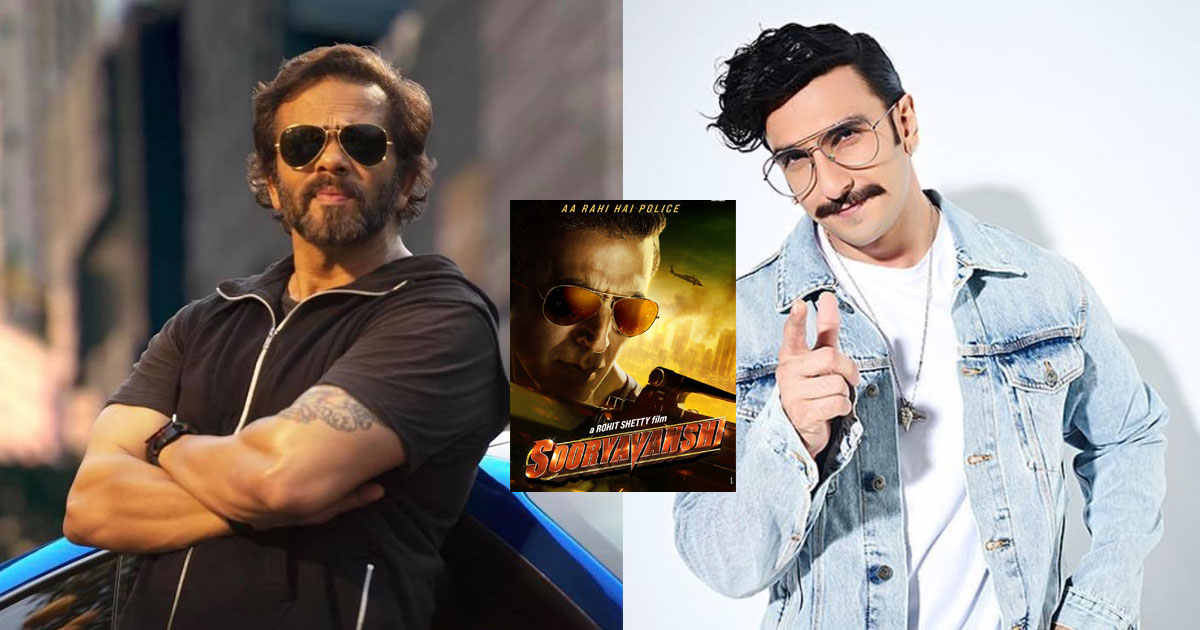 All the movie buffs have been waiting to watch some of the big releases in a theatre. One of the much-awaited films is the Ranveer Singh starrer Cirkus. The recent update on the Rohit Shetty directorial is that the makers have been shooting for the film non-stop since the month of November and are on the verge of completing the shoot next month.

We know that you all want to get all the updates about the film and we are here to do so. Keep scrolling further.

A source told Bollywood Hungama, “Major chunk of the film has been shot at a studio in Mumbai. However, they will be off to Ooty and Goa to shoot some songs and talking scenes soon.” That’s not all, Rohit Shetty has already started discussing the release plan of Cirkus with his producers, Reliance Entertainment and T-Series.

“Rohit wants to bring Cirkus during the New Year weekend on December 31. It’s a three day holiday weekend, and Rohit is of the opinion that nothing is better than comedy for the audience to bring in the new year. A final call on the release date will be taken on wrapping up the schedule next month,” the source added.

Another reason to opt for a release on December 31 is to ensure an adequate gap between Sooryavanshi and Cirkus. “Ranveer also has two other films ready for release – 83 and Jayeshbhai Jordaar, which will arrive in the cinema halls by October. The team will work on the release date of Cirkus taking into account a holistic view of Ranveer’s release calendar.”

Interestingly, Aamir Khan’s Laal Singh Chaddha is scheduled to release during the Christmas weekend. “Just like Simmba arriving a week after Zero, Cirkus will arrive a week after Laal Singh Chaddha during the new year weekend. There is a high possibility of Aamir arriving in the pre-Christmas week and reap the benefit of a two-week free run until the arrival of Cirkus on December 31.”

Rohit Shetty’s film is based on Gulzaar’s Angoor, with Ranveer Singh and Varun Sharma in double roles. It features Pooja Hegde and Jacqueline Fernandez in the lead. How excited are you to watch Cirkus? Share your thoughts in the comments section below.

Must Read: Tiger 3: Salman Khan To Start His Prep Today, Change In Plans For The Threequel?