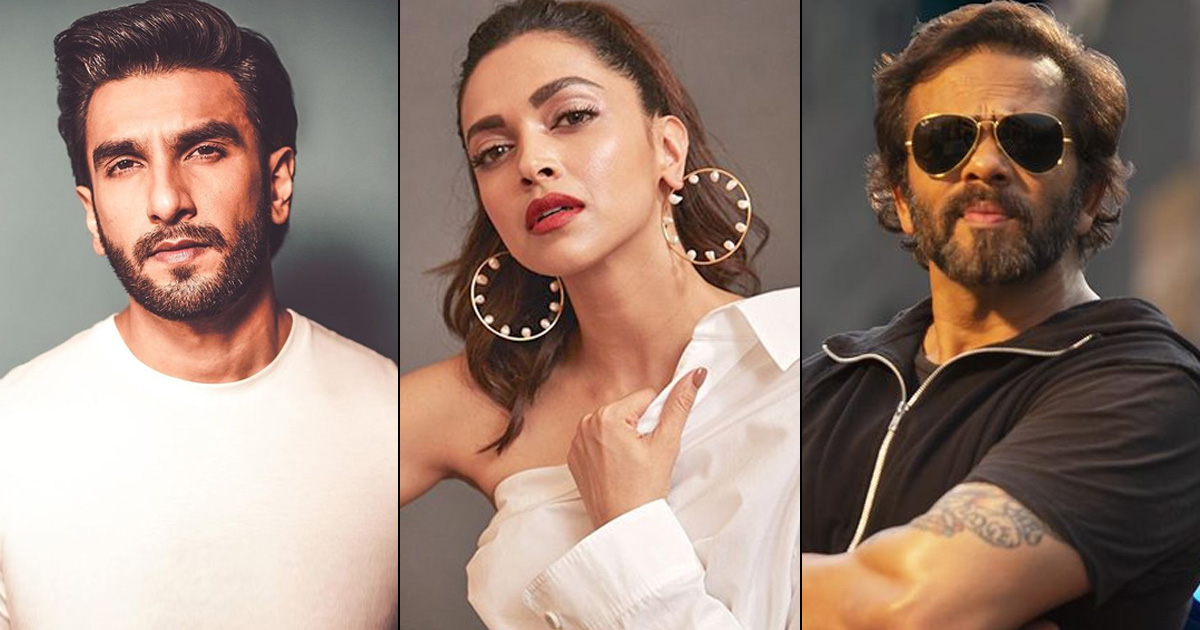 Resuming work post the lockdown, Ranveer Singh began shooting for Rohit Shetty’s Angoor adaptation Cirkus in full swing. The film stars the actor in a double role alongside Varun Sharma, Pooja Hedge and Jacqueline Fernandez. While all of this has already caught the fans’ attention and they are very excited, what if we tell you there is one more addition to the cast of the film now. And turns out it is none other than Ranveer’s wife, Deepika Padukone? Well, the rumour is churning hard and below is all you need to know about this most exciting update of the day.

Deepika Padukone is one of the busiest actors in Bollywood right now. With as many as over 5 to 6 projects, the actor has a central part in all of them. Amid them is one more now as she is all set to make her way in Cirkus, which is being helmed by Rohit Shetty. The film is inspired by William Shakespeare’s The Comedy Of Errors, which had also inspired Gulzar’s popular comedy Angoor. The filmmaker announced the project recently and has been shooting for the same in Mumbai ever since.

As per Bollywood Hungama now, just like 83, Deepika Padukone has yet again decided to appear in Ranveer Singh starrer too. The actor will be seen in a short appearance and will also be doing a special song for the film along with some conversation scenes. A source close to the development said, “Cirkus has just got bigger with the presence of Deepika Padukone. She has a special dance number in the film alongside some conversational scenes. Her sequences are sure to bring the house down with laughter.”

The source also mentions that Deepika Padukone has already shot her conversation scenes over the weekend and will join again for the song. The actor is right now on the sets of Pathan that also stars Shah Rukh Khan and John Abraham. She will be shooting for a song in the coming days and some kicka** action sequences, post which we will get to see her on the sets of Cirkus.

Must Read: KGF Fame Yash’s Fan Commits Suicide, Writes His Last Wish For The Actor In A Suicide Note