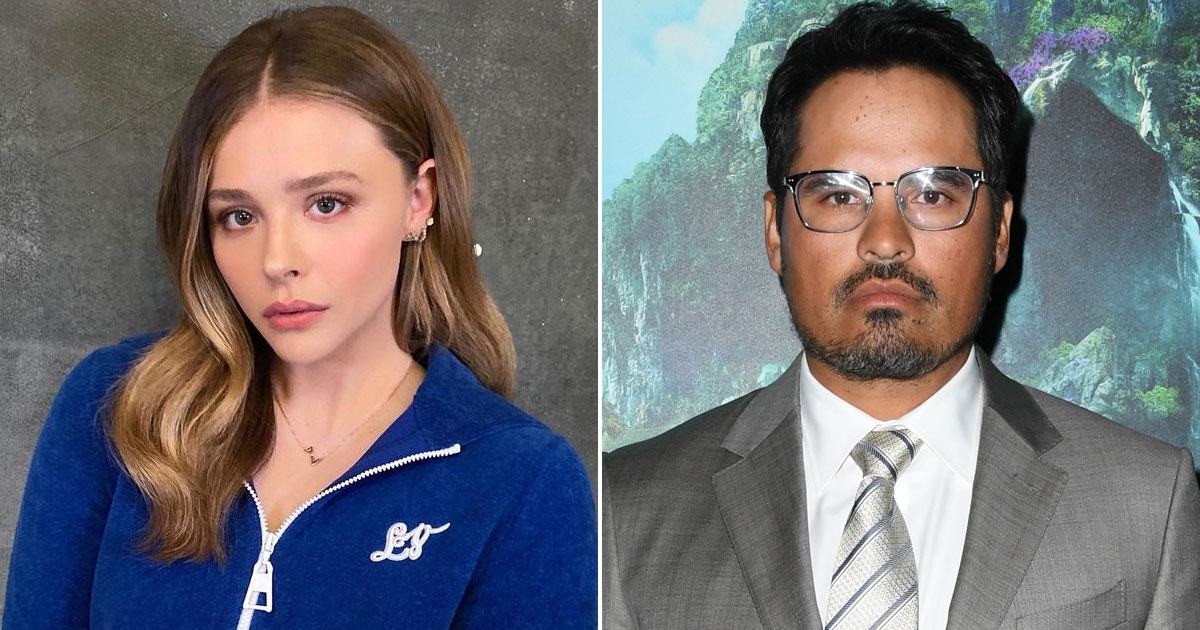 Pena essays a hotel owner named Terence, who wants good publicity, while Moretz will be seen as event planner Kayla in the film.

“Chloe is fantastic. She’s been acting for a long time and she was still only like 22 when we were filming. She comes super prepared and she’s always down to play, and she’s got crazy-good range; she knows how to go big and stay very grounded, and it was awesome to work with her,” Pena said.

“In the movie, my character, Terence, really wants to make this wedding impressive, because it’s the biggest wedding the Royal Gate has hosted in some time, and he knows the publicity is going to be really good — for him, personally, that is. He also really cares about the hotel because his father used to work there. But mostly he wants to move up in the world. That’s why it’s really important for him for this goes well,” the actor added.

“He runs a pretty tight ship, he has to put out fires left and right and deal with a lot of different personalities,” Pena shared, adding: “Then Kayla comes around and he doesn’t quite know enough about her, and then there’s a mouse problem and she suddenly hires Tom, and then, you know, all hell breaks loose.”

The film is a mixture of live-action and animation, and also features Rob Delaney, Colin Jost and Ken Jeong and Pallavi Sharda in the cast.

Directed by Tim Story, the film re-loads the escapades of the mischievous duo of Tom the cat and Jerry the mouse. The Warner Bros. Pictures project will be released pan India on February 19 in English, Hindi, Tamil and Telugu.

Must Read: Tom Holland Terms Himself A ‘Lucky Shit’ As He Teases Fans With Details On Spider-Man 3!’