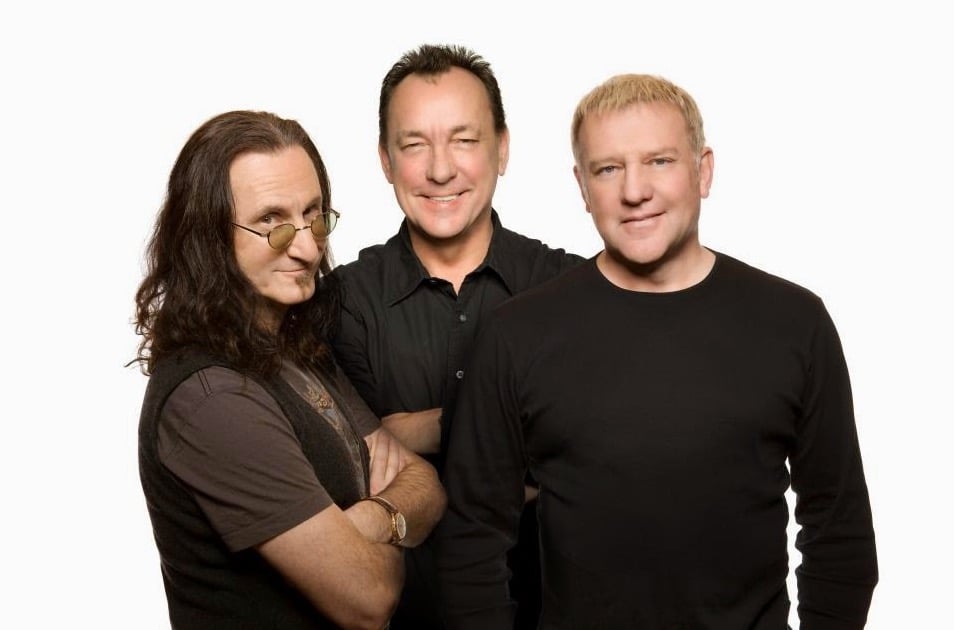 Anthem Entertainment has a lot more money at its disposal.

The acquisitive Canadian music rights and services company – formerly known as Olé Entertainment – has announced that it has secured a new revolving credit facility of USD $400 million, plus a USD $150 million accordion. (An accordion allows a borrower to incrementally increase the amount of its availability under an existing credit facility.)

In addition, the Ontario Teachers’ Pension Plan has pumped an additional undisclosed amount of money into Anthem, taking a bigger equity stake in the business as a result.

A media release said that the Pension Plan had done so to “facilitate the business’s strategy for continued growth”.

Helen Murphy, CEO of Anthem Entertainment, commented: “I am grateful to Ontario Teachers’ for their confidence in our strategy and for their continued support.

“Over the past few years, we have successfully expanded through a strong combination of organic growth and acquisitions, enabling us to further diversify our service offerings and repertoire base, making us more attractive to artists, songwriters, composers, and content producers.”

“We believe that with this additional equity investment and our new credit facility we are well positioned to make the most of opportunities across our music publishing, recorded music, production music, and film and television services businesses.”

Added Murphy: “We believe that with this additional equity investment and our new credit facility we are well positioned to make the most of opportunities across our music publishing, recorded music, production music, and film and television services businesses.

“We are also thankful to the banks in our syndicate, many of whom have been long time supporters of Anthem Entertainment throughout our 17-year history.”

Anthem Entertainment, with offices in New York, Los Angeles, London, Nashville, and Toronto, has spent hundreds of millions of dollars to date on music rights and royalty streams.

Most recently, in October last year, Anthem acquired a catalog of songs from Boardwalk Music Group, which were co-written by songwriter Eric Frederic (Ricky Reed).

Anthem now has a significant rival in its native Canada when it comes to the competitive music acquisitions space: Kilometre Music Group launched earlier this year under the leadership of Michael McCarty, and with a potential USD $200 million to spend.