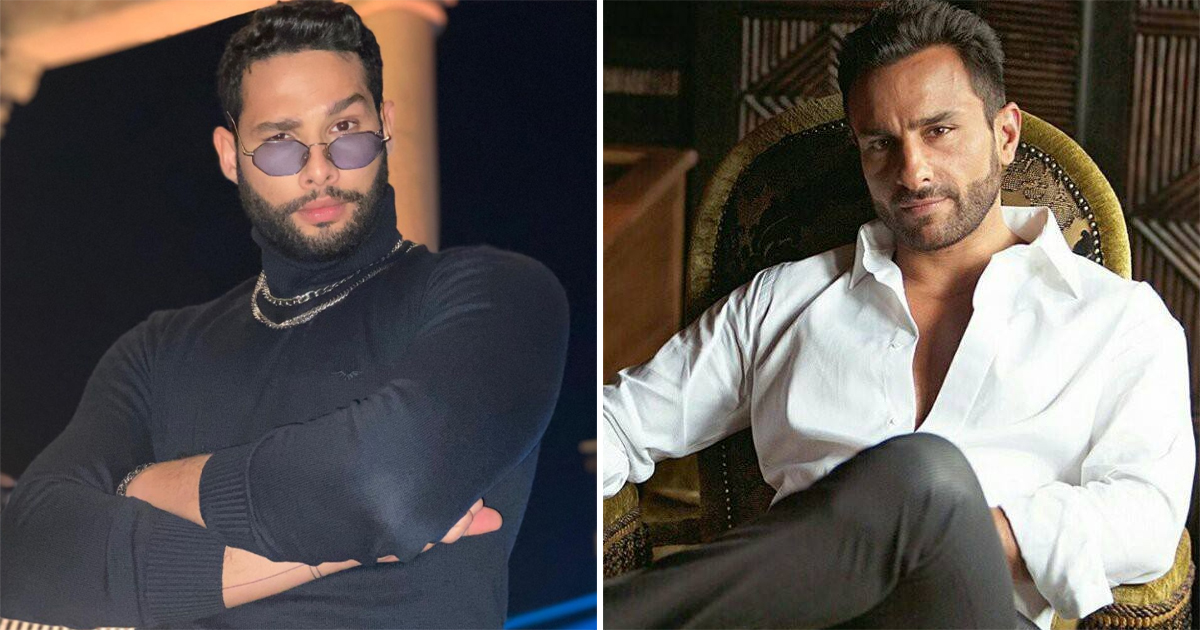 Siddhant Chaturvedi recently returned to Mumbai after completing his shoot for Phone Bhoot in Udaipur, where the actor and his co-stars Katrina Kaif and Ishaan Khatter had a lot of fun in between shots. Now latest reports claim that the Gully Boy actor is all set to kick off another film’s shoot.

Reportedly, the actor reached Mumbai on Monday afternoon to finish some final leg work of his other movie in the pipeline, Bunty Aur Babli 2, which serves as a spiritual sequel to the 2005 film Bunty Aur Babli. The film will be the directorial debut of Varun V. Sharma. Saif Ali Khan is also rushing to finish his leg work before the impending birth of his second child with Kareena Kapoor Khan.

A source close to the development revealed to Bollywood Life, “Siddhant had been shooting in Udaipur for Phone Booth for a while. After finishing off the schedule for Shakun Batra’s next in Mumbai, Siddhant was shooting in Mumbai only for Phone Bhoot. The shooting schedule then flew him to Udaipur, after which he has come back now. He had a ball of a time with Katrina Kaif and Ishaan Khatter. Now he is back in Mumbai to finish off some loose ends for Bunty Aur Babli 2, and for some other work things lined up. Saif Ali Khan has also arrived on the set to finish off his portion of Bunty Aur Babli 2 prior to the birth of his second child, which could be anytime soon. Rani Mukerji and Sharvari are also expected to join them.”

Going by the report, it looks like the film will be released sooner than expected.

Previously, Ishaan Khatter shared an edited clip on Instagram that showed him playing badminton with Siddhant. Ishaan dropped the clip with a caption with a famous dialogue. He wrote, “Baddy baddy deshon mein.. @siddhantchaturvedi @katrinakaif #PhoneBhoot BTS by @abhishek4reel. P.S: our film is not about badminton.”