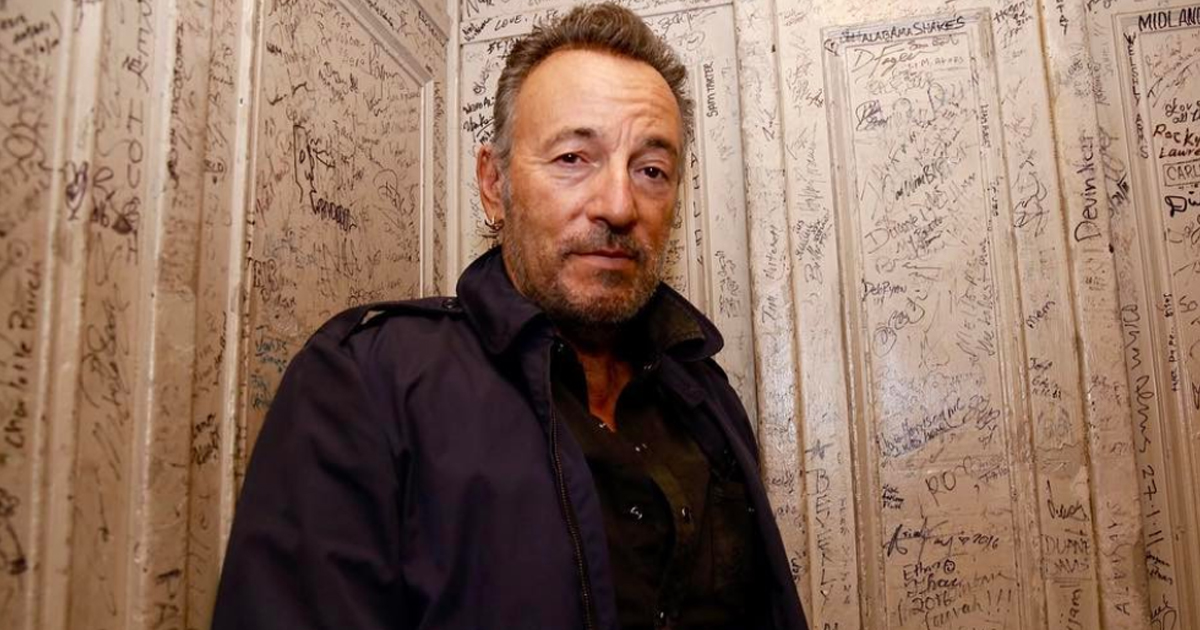 Bruce Springsteen was arrested on November 14, 2020, for driving while in an intoxicated state. American singer & songwriter was at Gateway National Recreation Area in Sandy Hook, New Jersey and was accused of reckless driving in a closed area.

The latest is that he is in the middle of a DWI case and will have a court appearance in the next few weeks.

According to TMZ, the law enforcement sources have said that the Dancing In The Dark singer was co-operative while the arrest. Reportedly, it is also his first arrest for DWI.

Bruce was also in the news recently for his patriotic Super Bowl ad for Jeep.

Earlier in Jan this year, the 71 YO rock legend revealed that he is working on a secret project that is planned as a big surprise for his fans. The singer, however, also shared that he does not believe it will be possible to go on tour until next year, amid the global Covid pandemic.

“2022 — if you want to talk about that — as far as what I know and if things go as according to what Dr. Fauci is projecting, as soon as we can, we’ll be out there,” he said during a radio show, reports femalefirst.co.uk.

“And that might be 2022, you know, somewhere in the New Year of 2022. So — and I’m completely projecting because no one really knows — that’s what I think, according to all the information that’s available at this moment, will be able to happen,” he added.

But he has some good news for fans.

“You know, I have some projects coming up this year that I won’t tell because it’s going to be a secret and then a big surprise (laughs),” he said.

“But I do have things to keep me busy this year that I’ll be doing that should give the fans something to bide their time with,” added the rock star.

Springsteen’s last released his album, “Letter To You”, with his longtime backing band the E Street Band released in October 2020.

Must Read: Viggo Mortensen Reveals How His Son’s Inputs Helped Him To Say No To Be Wolverine Before Hugh Jackman