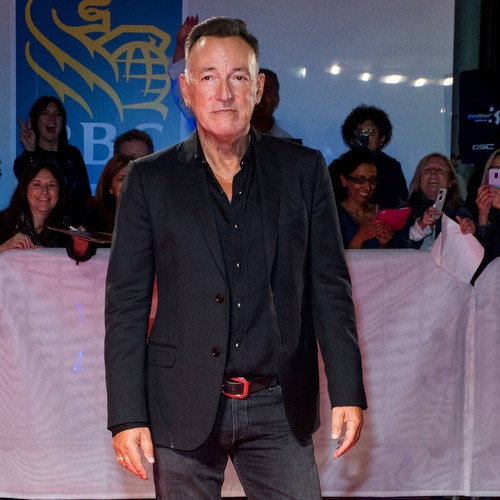 Bruce Springsteen has paid tribute to “songwriter for the ages” John Prine following his dying on Tuesday.

The 73-year-old handed away at Nashville’s Vanderbilt University Medical Center in Tennessee from issues associated to the coronavirus. He was hospitalised final month and positioned in intensive look after 13 days after testing optimistic for Covid-19.

Following information of his dying, confirmed by his spouse and supervisor, stars flocked to social media to share their condolences, with Springsteen remembering his good friend and former collaborator because the “loveliest guy in the world”.

“Over here on E Street, we are crushed by the loss of John Prine,” he wrote on Twitter. “John and I were ‘New Dylans’ together in the early ’70s and he was never anything but the loveliest guy in the world. A true national treasure and a songwriter for the ages. We send love and prayers to his family.”

After assembly backstage at a Bob Dylan present within the 1970s, Springsteen and Prine turned associates, and took to the stage collectively to carry out Prine’s Paradise in 1988. Springsteen went on to contribute backing vocals to the track Take a Look at My Heart, which featured on Prine’s 1991 album The Missing Years.

Other stars to pay tribute to the nation and people music icon included Miranda Lambert, who shared an image of herself and Prine on her Instagram web page and wrote: “Thank you for everything. One and only. #hellointhere #johnprine.”

“My heart hurts learning that John Prine has passed away. He is singing with the angels. You will be missed but your songs will live on,” Sheryl Crow posted on her Instagram web page, whereas Toby Keith added: “The great John Prine has passed away from the virus. He showed me how to ‘let it rip’ when it comes to songwriting. There’s a huge hole in the music world tonight. John did it best. RIP.”