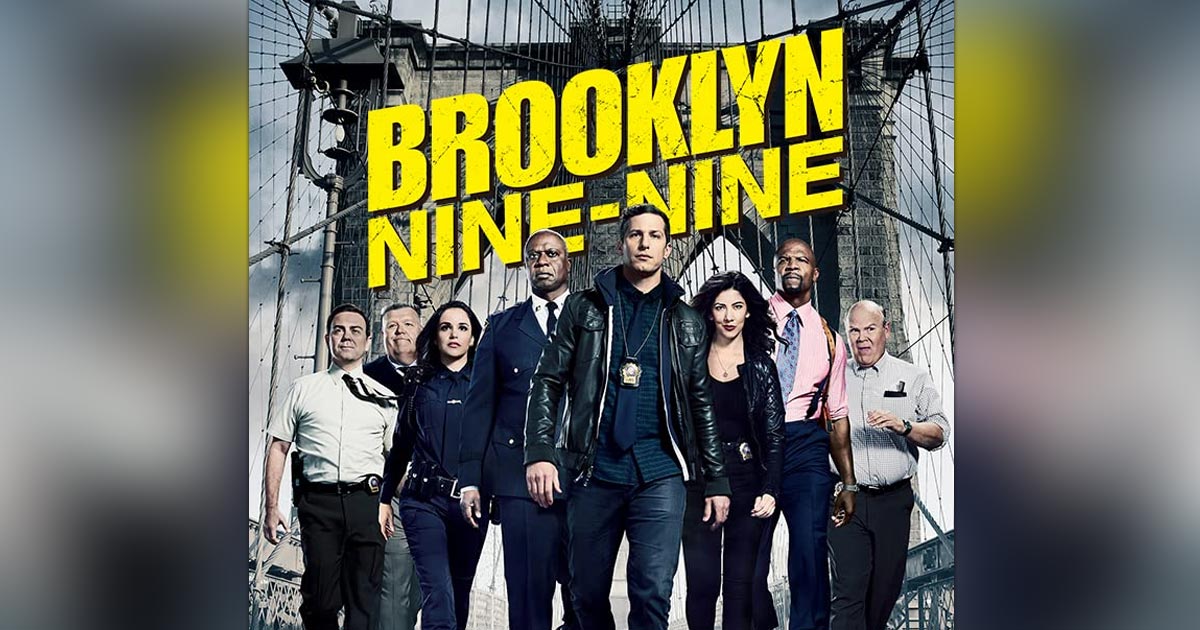 The Andy Samberg-led police comedy will conclude during the 2021-22 broadcast season as the ongoing coronavirus pandemic has caused a delay on the production of the season. The final season of the show will consist of 10 episodes, deadline.com reported.

“Ending the show was a difficult decision, but ultimately, we felt it was the best way to honour the characters, the story and our viewers. I know some people will be disappointed it’s ending so soon, but honestly, I’m grateful it lasted this long,” he wrote.

Melissa Fumero, who features as Amy Santiago, said that being part of the show was “one of the greatest joys”.

“We still have a whole season to shoot!,” she wrote.

Well, we are going to miss the show and the Nine-Nine team badly, Won’t you? What are your thoughts on the same? Let us know in the comments section down below and share your favourite moments from the show with us. Stay Tuned to Koimoi for more updates on Brooklyn Nine-Nine and more TV & Web shows.