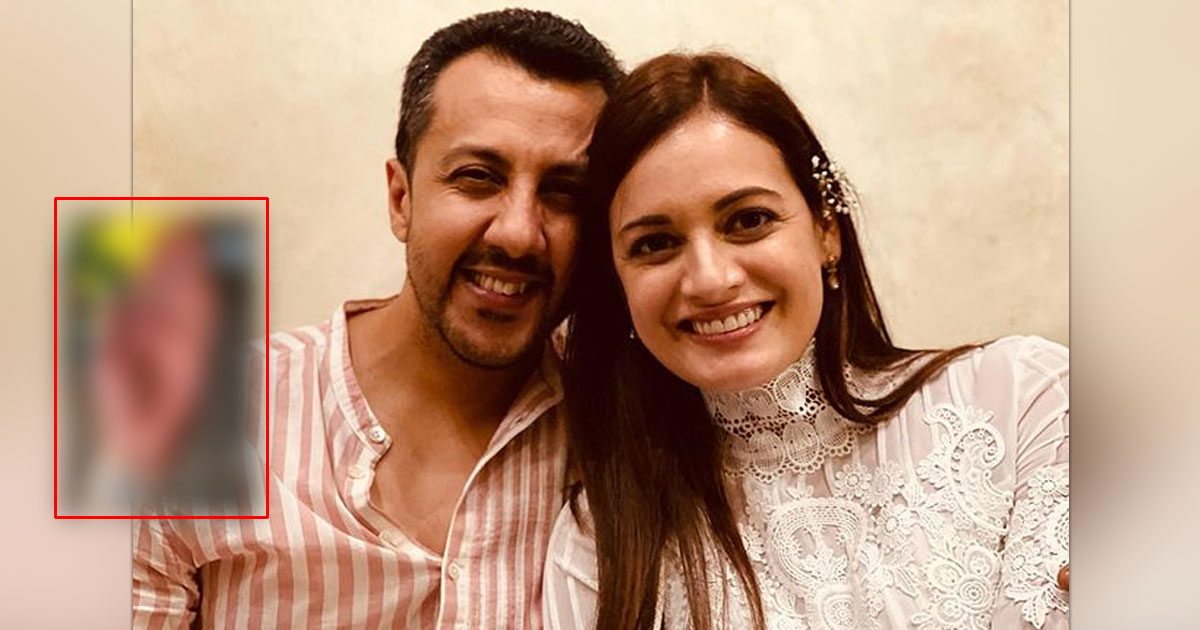 After Varun Dhawan and Natasha Dalal, Dia Mirza is all set to get married to entrepreneur Vaibhav Rekhi in a private ceremony on February 15. Ahead of her wedding nuptials, the actress a glimpse of her Mehendi. Scroll down to read more.

During the weekend both Dia and Vaibhav attended a pre-wedding get-together and pictures from this close-knit affair had gone viral on the internet. Now the ‘Rehnaa Hai Terre Dil Mein’ actress shared a picture of her Mehendi on social media ahead of her wedding with Vaibhav and left fans excited.

Dia Mirza seemingly to be over the moon and in love with her Mehendi as the Thappad star admired her henna design as she clicked a photo of it. In the photo, we can see her Mehendi as well as her tattoo. Take a look at her picture below:

Reportedly, she will be getting hitched to Vaibhav Rekhi a traditional ceremony that will be attended by 50 of the couple’s close friends from Bollywood. However, there will be no sangeet ceremony planned by the couple, reports Pinkvilla.

While talking about Dia Mirza’s beau Vaibhav, Quint reports that he is a businessman based in Bandra and has a Bachelor’s degree from Wharton Business School, University of Pennsylvania. He also has an MBA from the Indian School of Business, located in Hyderabad.

Vaibhav Rekhi is the founder of Piramal Fund Management Pvt Ltd and he also is associated with the firm Piramal-Capital and Housing Finance. He was previously married to popular yoga instructor Sunaina Rekhi. They have also had a daughter.

On the other hand, Dia Mirza was previously married to producer Sahil Sangha, with whom she had started a production house ‘Born Free Entertainment’ when they were dating. After the split, she started her own production house, ‘One India stories’ in 2019.