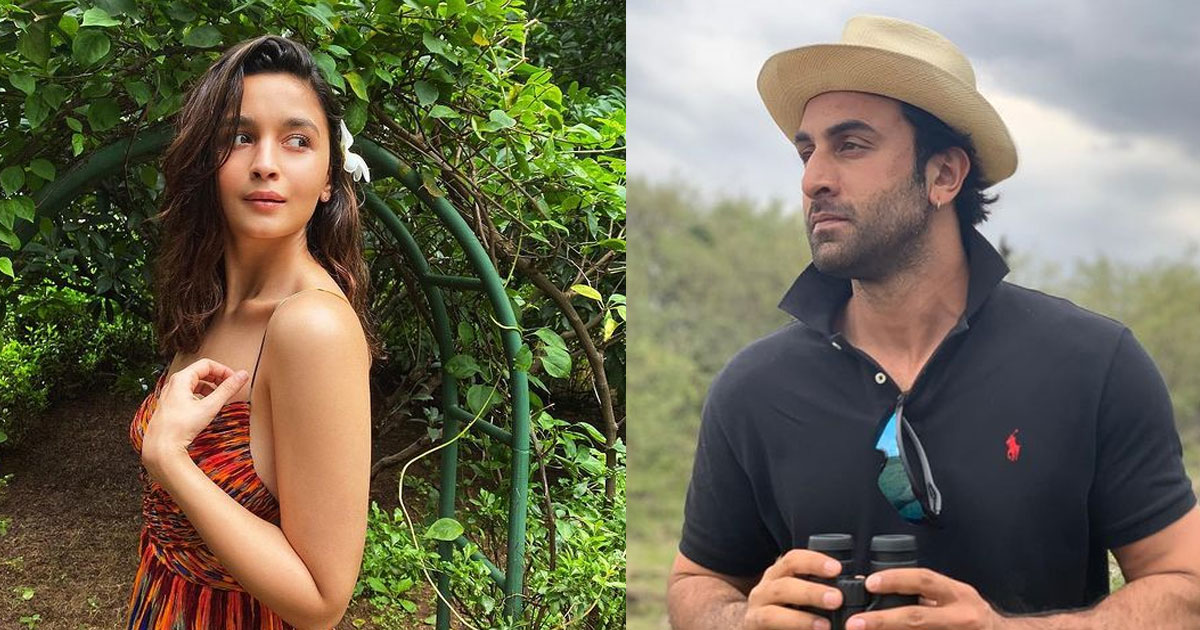 Alia Bhatt and Ranbir Kapoor’s Brahmastra has been in the making for eternity now. The film that has already seen multiple delays and thanks to the pandemic for one more, stars Alia Bhatt, Ranbir Kapoor and Amitabh Bachchan in the lead roles. While we all wait for Ayan Mukerji to announce a wrap and make a concrete date official, there is an update about the last and hopefully final leg of shooting. The latest dash of grapevine says that Alia and Ranbir are all set to get back on the sets on February 18 to finish the final touches and we might be nearing a wrap announcement soon.

Brahmastra is a Sci-fi drama and part 1 of the trilogy that was announced. The film directed by Ayan Mukerji has been in the making for 2 years before the lockdown. It was finally set to release on December 4, 2020, but the pandemic outbreak put an indefinite halt to the shoot, and all plans went for a toss. Meanwhile, the team is now getting back on sets for one last time. Read on to know everything you should about the same.

The intel has a gossip that Alia Bhatt and Ranbir Kapoor have decided to get on sets of Brahmastra for a final leg to finish the patchwork on the film. As per Mid Day, the source says that Ayan Mukerji has almost finished filming. The filmmaker wants to regain the December 4 date. The source said, “Ayan had almost completed filming the superhero drama, in keeping with the December 4 release date. While he utilised the lockdown to speed up the VFX work and editing, a small portion remains to be shot.”

The reports say that a massive set will be built in Kandivali, Mumbai for the team to shoot for Brahmastra’s remaining patchwork. Alia Bhatt and Ranbir Kapoor will be shooting for a week. The source added, “The production design team has a week to build the set in the Kandivali studio before Ayan begins shooting on February 18. He has chalked out a week-long stint with the leads, post which it will be a wrap for the project.”

Must Read: Exclusive! Sunny Leone On Playing Sensuous Roles: “Some People Typecast Me…”