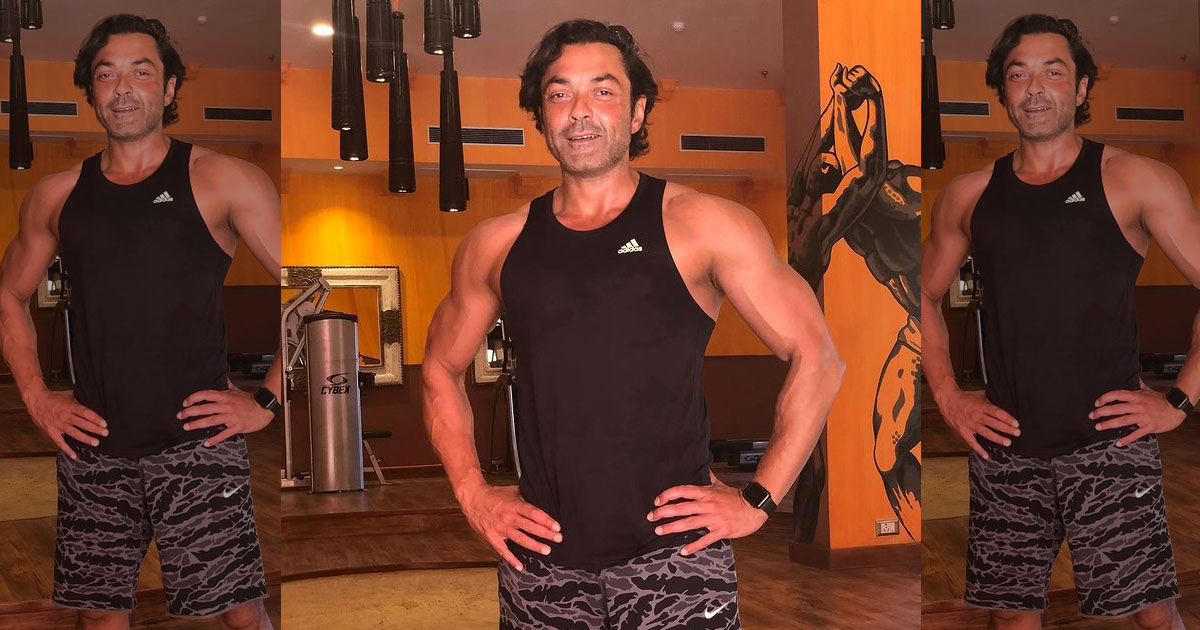 Farmers’ protest has sparked a wave of reaction all across the country and its effects are quite visible in every sector. Bollywood too has been facing its effect as the shooting of several films had to stop. Earlier, it was Shahid Kapoor’s Jersey and Janhvi Kapoor‘s Good Luck Jerry that faced a halt amid the protest. Now, it’s Bobby Deol starrer Love Hostel that has been brought to a standstill.

As per the reports, the team of Love Hostel was setting up shooting equipment in Patiala but then, protesting farmers peacefully asked them to leave the location. It’s learnt that the farmers even expressed to Bobby that they are upset over the fact that both his brother-BJP MP Sunny Deol and father Dharmendra have not spoken in the favour of protest.

Farmers in Punjab have stated that they will not allow any Bollywood film to be shot in Punjab amid the ongoing protest.

On the work front, Bobby Deol has projects like Animal and Apne 2 in hands apart from Love Hostel.

Meanwhile, Bobby Deol himself opened up about his struggles last year. He revealed how his voice was thin and reedy during his growing up days. This led to many feel that he was his mom on phone. So many would use to call him ‘behenji’ and ask him to pass on the phone to Dharmendra.

In a conversation with Bollywood Bubble, Bobby shared, “When I was a kid, meri awaaz bahot patli thi (my voice was rather thin and reedy). Obviously, as you grow older and mature, your voice changes. But at that time whenever I would pick up the phone at home, people would presume I was a girl. They’d ask “Behenji, Dharamji hain ghar par?”

Bobby Deol also shared that he also enjoyed a few pranks with the help of his voice.