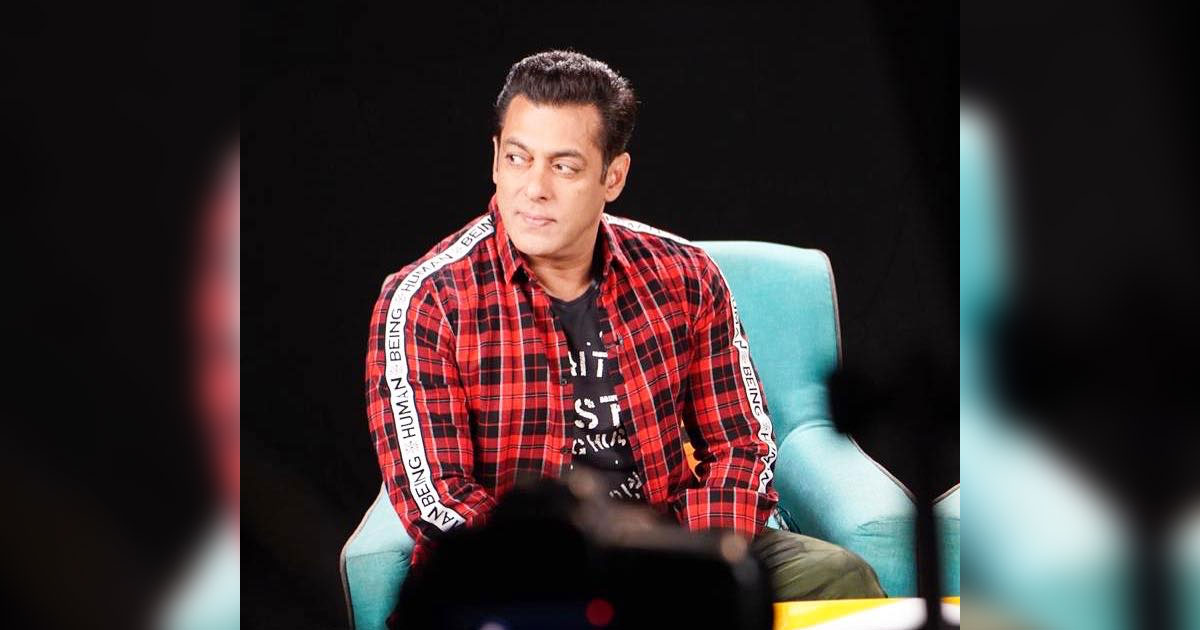 For the past two decades, actor Salman Khan has been making headlines in the Blackbuck poaching case. He has been appearing before a sessions court in Jodhpur after the case filed against him in 1998. The actor had recently appealed to Rajasthan high court seeking exemption from appearing in person for the hearing.

The alleged poaching incident occurred during the shoot of Sooraj Barjatya’s Hum Saath Saath Hain in 1998 near Kankani village in Rajasthan. Salman and his co-actors – Saif Ali Khan, Tabu, Neelam and Sonali Bendre were also booked by the police. However, they were later acquitted by the court.

Now the latest report from news agency PTI revealed that a Jodhpur bench of the high court granted the permission for the Dabangg actor to appear for today’s hearing via video conferencing. The court accepted his counsel’s argument that travelling from Mumbai to Jodhpur amid the Covid-19 pandemic may pose threat to Salman Khan’s health.

The bench headed by justice Indrajit Mahanty and Dinesh Mehta agreed to the argument placed by counsel HM Saraswat who claimed that his client’s personal appearance can cause huge gathering in court premises, thereby causing a law and order issue. The court then ruled that “it would be in the interest of justice” if Salman Khan is allowed to appear for the hearing through video links or video conferencing rather than appearing in person as directed by the session court.

Salman was directed by the session court to appear in person during the hearing on his appeal against the trial court’s April 5, 2018 ruling. At that time he was convicted of the crime and was sentenced to five years in jail in the Blackbuck poaching case.

On the work front, Salman will be next seen in Prabhudeva directorial Radhe: Your Most Wanted Bhai which will be released on Eid 2021. He will also be seen in Antim: The Final Truth, which is directed by Mahesh Manjrekar.

Must Read: YRF To Announce Pathan, Tiger 3 & Other Biggies In A Grand Style Very Soon To Celebrate 50+ Plus Years In Industry?