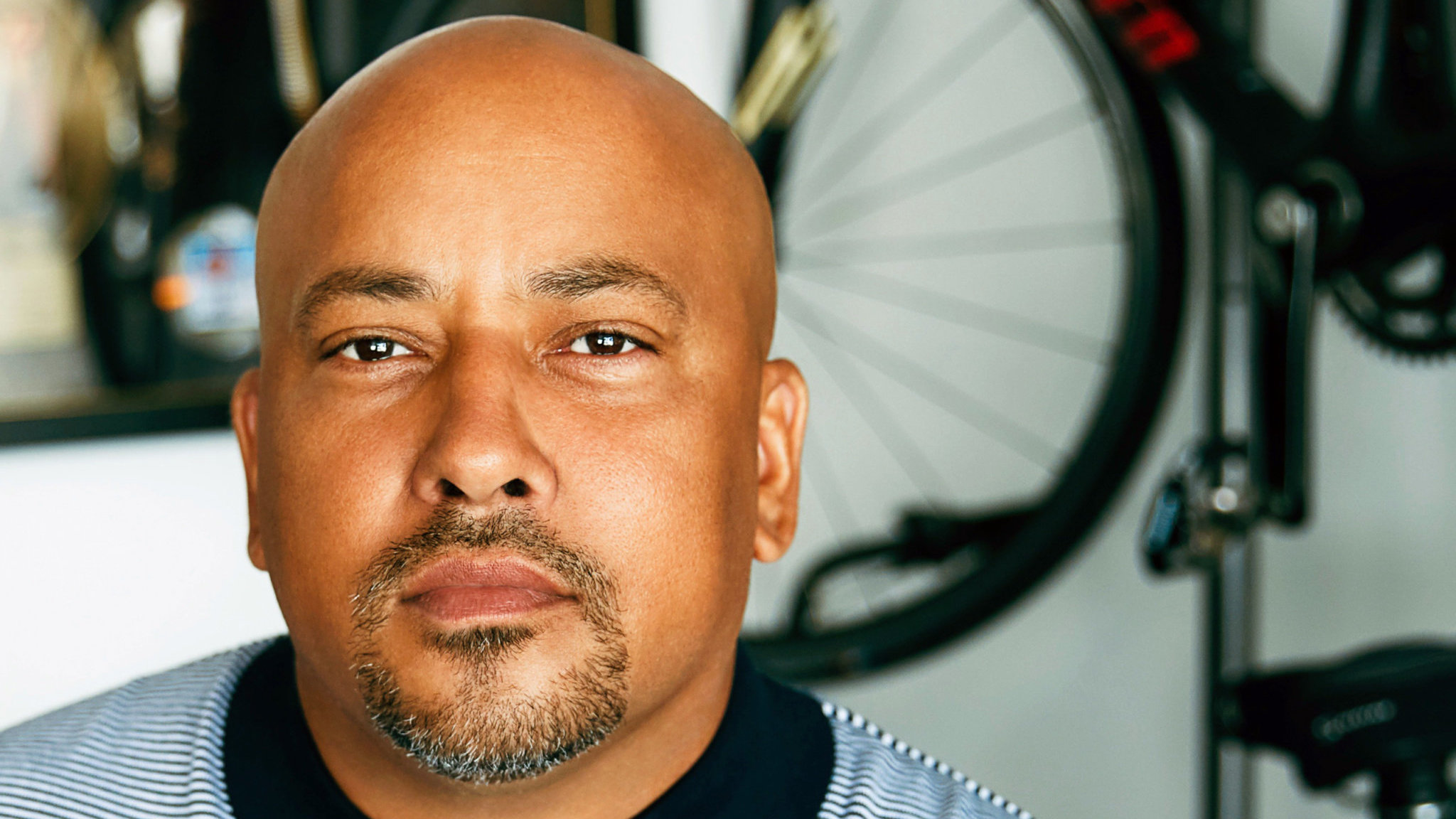 In his elevated role, Evans continues to lead the strategy and execution of the company’s Urban and R&B radio campaigns.

Evans is based in Hollywood within the iconic Capitol Tower.

Prior to joining CMG, Evans was Senior Vice President of Urban Promotion for Def Jam Recordings, where he was integral to achieving chart-topping success for records from Jay-Z, Rihanna, Kanye West, Rick Ross, Big Sean, Mariah Carey, Toni Braxton, Young Jeezy, 2 Chainz, among many others.

He first joined Def Jam in 1998 as the West Coast Regional Promotion Manager in Los Angeles.

He went on to serve as Southeast Region Promotion Manager, based in Charlotte, before ascending to National Director, then Vice President of Urban Promotion in 2014, based in the company’s New York headquarters.

Since joining the company in 2018, Evans has amassed 20 No.1 records, including an eight at Urban Mainstream for Lil Baby (Drip Too Hard, Close Friends, Woah, Sum To Prove, Emotionally Scarred, The Bigger Picture and We Paid); two for City Girls (Twerk and Act Up); Offset’s Clout; Quality Control’s Baby and Layton Greene’s Leave Em Alone.

He scored four No.1s at R&B (Kem’s Lie To Me and Live Out Your Love, Ne-Yo’s U 2 Luv and Queen Naija’s Butterflies Pt. 2), a No.1 Urban AC hit with Queen Naija’s Karma and a Top 10 at the format with Tiana Major9’s Collide.

Evans also attained a host of Top Ten records at Urban Mainstream, including hits Migos (“Need It”) and Ne-Yo (“U 2 Luv”).

“Bill Evans is one of our industry’s most respected promotion executives, and he has consistently delivered winning results for CMG artists.”

Marella said: “Bill Evans is one of our industry’s most respected promotion executives, and he has consistently delivered winning results for CMG artists.

“Since Bill joined the company two years ago, he and I have formed an incredible partnership built on a collaborative approach and shared strategic vision for our artists’ releases. I congratulate Bill and am proud to celebrate his much-deserved promotion.”

“I want to thank Greg for his support and entrusting me with this opportunity to put together such an incredible team over the past few years.”

Evans added: “I want to thank Greg for his support and entrusting me with this opportunity to put together such an incredible team over the past few years.

“They are the best promo team in the business. I look forward to continuing to deliver our music to radio with passion and commitment.”Music Business Worldwide