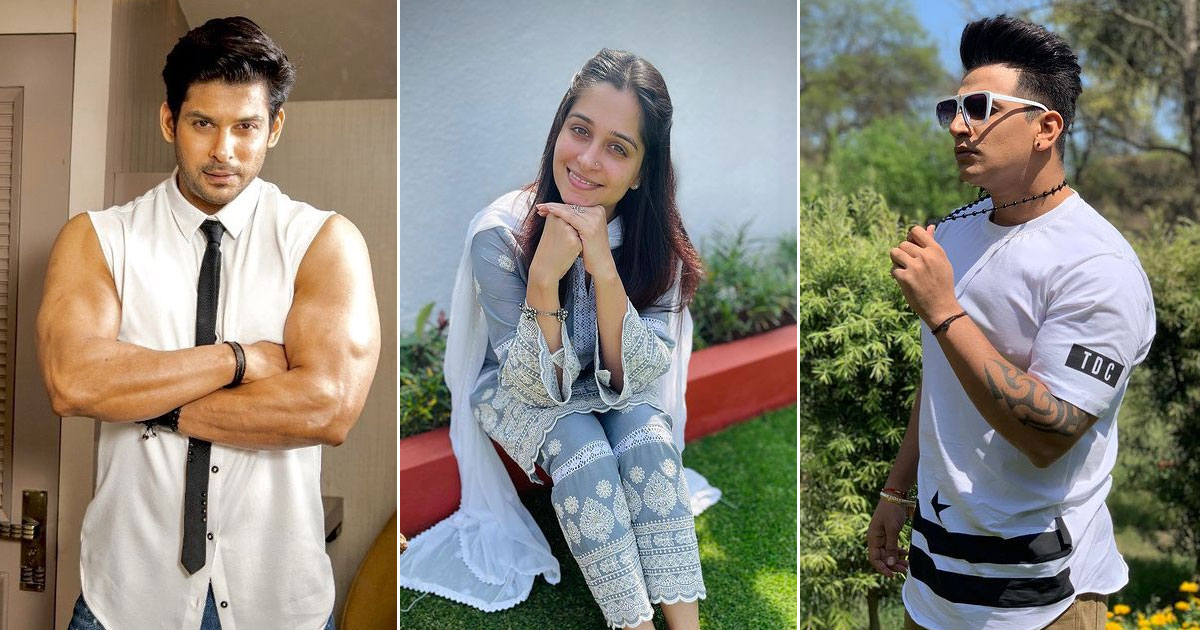 It is the last day of Bigg Boss 14, and we have already started missing it. The season that saw many ups and downs, entries and re-entries, toofaani seniors and challengers, is finally about to get over. As the clock is ticking closer to the moment when Salman Khan will announce the winner of this season, every fan must have started praying for their favourite contestant to win. But before that happens, let us take you back to the previous 5 seasons and brush your memory on who won those seasons and what was the prize money.

It was quite an entertaining season with some of the Indian television industry’s biggest names locked in the house. After spending several months in the house and having some of the ugliest fights and maybe also falling in love, Sidharth Shukla emerged as the winner. The Dil Se Dil Tak actor who might be dating his fellow contestant Shehnaaz Gill bagged the coveted trophy and received a cash prize of Rs 40 lakh. He fought the battle in the end with Asim Riaz.

One of the most favourite Bahu’s of Indian Television, Dipika Kakar, emerged as Bigg Boss 12. It was not an easy journey for her, as this may have been the first time she stayed away from her husband, Shoaib Ibrahim. Well, crying and struggling to pass the days in the house, the Sasural Simar Ka actress won the trophy along with the prize money of Rs 30 lakh. She fought the battle in the end with her Rakhi brother Sreesanth.

Bigg Boss 11 can undoubtedly be termed as one of the best and most-entertaining seasons of this reality show. From Hina Khan, Vikas Gupta to Hiten Tejwani, we saw a lot of renowned names fighting for the trophy. But the Shilpa Shinde emerged as the winner and walked away with prize money of 44 Lacs. The original prize money of Bigg Boss 11 was Rs 50 Lacs which eventually got reduced to Rs 44 Lakh. Vikas Gupta, the mastermind, took away with him the remaining Rs 6 Lacs out of the original prize money in one of the finale week’s tasks.

Prince Narula was announced as the winner of Bigg Boss 9. He surely was one of the most loved contestants of that season and won million hearts. There was no looking back for him after this season, and he also found his life-partner Yuvika Chaudhary in the show. He walked away with 50 Lakh too.

Must Read: Rubina Dilaik, Rahul Vaidya, Aly Goni Or Others, Who Will Be Bigg Boss 14 Winner? Vote Now!