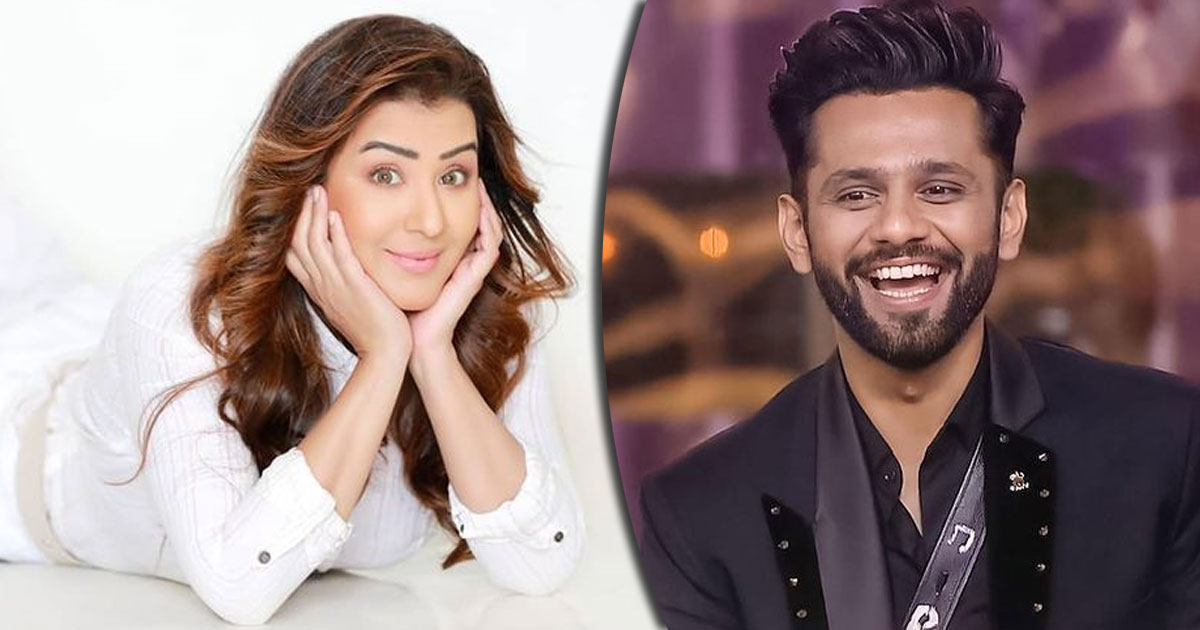 Every BB season it happens that with whatever the contestants do inside the house, it becomes a topic of discussion outside the house. It is common for previous season’s contestants to gove their opinions, favouring contestants and sometimes even blasting them for their incorrect approach. Bigg Boss 11 winner Shilpa Shinde’s video bashing Bigg Boss 14’s contestant Rahul Vaidya had gone viral. But was that really her?

In the video, she was heard calling Rahul Bhagoda after he walked out of the house. Now the actress has reacted to it, claiming it to be a fake video, claiming some unknown person has impersonated her.

According to ETimes, Shilpa Shinde has mentioned taking legal action against the person, asking him/her to stop using her name for such gimmicks. She said, “Someone on social media had imitated my voice and spoken ill about Rahul Vaidya. Then a few agencies published it without even confirming it with me. The girl in the video used foul language which I will never ever say or use.” She further shared she no longer watches the show and credited her win to host Salman Khan.

Shedding light on the life of the people inside the house, Shilpa Shinde said, “What happens inside the house is only known by people who live inside. People unnecessarily poke each other and fight, and I could never do all that. I am not a person who is manipulative and diplomatic.”

Further spilling the beans about the game, she said, “I saw that even the commoners had publicists managing them outside the house for social media engagement and other things. On the other hand, I went inside blindly. My game was all authentic and organic. In my season, one thing was for sure that whatever we all did was real and entertaining, and we didn’t need any support.”

While on the concluding note, Shilpa Shinde said, “Even earlier I never used to watch Bigg Boss. It never interested me!”